Michael Knighton, the controversial former owner of Carlisle United, is back in the city on Friday for a sold-out chatshow-style event.

He will be interviewed at the Old Fire Station by the organiser Paul Musgrave about his up-and-down ten years at Brunton Park.

Originally planned for last year the event had to be cancelled because of COVID, but its re-scheduling has created enormous interest.

Musgrave, a United fan, was a member of the duo So What who sang Blue Army and United to back the Carlisle team on their Wembley finals in 1995 and 1997 with Knighton actually making a vocal contribution on one of them.

The night has been billed as A Game of Two Halves with a look back at his time at Manchester United (think juggling a football in front of the Stretford End) and then his turbulent up-and-down time at Carlisle United.

Knighton has also offered to take questions after the chat with Musgrave as the 70-year-old is prepared to tell all on his first visit back to Carlisle for 19 years.

The former owner has also endeared himself to Musgrave by donating his appearance fee to charity in memory former United and Workington Reds star Tony Hopper.

The money will go to the Motor Neurone Disease Association in Cumbria in Tony Hopper’s name. The bulk of his Carlisle United career was while Knighton was involved with the club.

It was three years ago last Saturday that Tony lost his brave battle with MND.

Workington Reds have named their Social Club bar after the popular midfielder and during Saturday’s game with Dunston, supporters held a minute’s applause in the 8th minute.

Hopper wore the number eight shirt for much of his career at Reds where he played over 200 games. 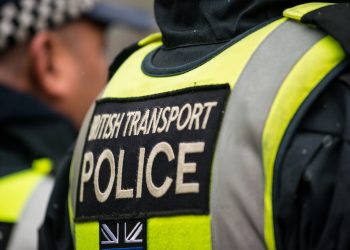 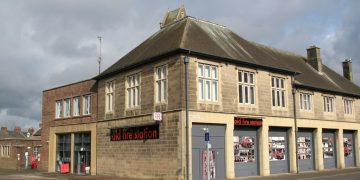 Michael Knighton, the controversial former owner of Carlisle United, is back in the city on Friday for a sold-out chatshow-style...