A mental health assessment has been ordered on a vulnerable Penrith man who keeps flouting a court order by going into the town’s Sainsbury’s store.

Shane Wright, 45, of Champion Way, appeared before magistrates after committing his latest breaches last week just hours after being released from prison.

Prosecutor John Moran said Wright had been handed a two-year criminal behaviour order — aimed at stopping his repeat shoplifting —  on July 10 this year.

But on August 27 Wright was jailed for 12 weeks after breaching the CBO, and went on to serve half that term in custody.

“On October 7 he was released from prison in relation to that sentence,” said Mr Moran.

Later that day, at 8.30pm, Wright went into Sainsbury’s despite being banned to buy mobile phone credit.

After being told he was not allowed to enter, Wright departed before returning 20 minutes later wanting a receipt.

He went back a third time just before 10pm in a bid to purchase a lighter.

“They let him do it to keep the peace but again he is told he is not allowed in,” said Mr Moran.

He was not represented by a solicitor and told magistrates from the dock: “I’m sorry about going into Sainsbury’s and it won’t happen again.”

However, the court legal adviser replied: “But you’ve done it repeatedly.”

Wright responded he had gone to the Sainsbury’s store to buy phone credit ahead of an important appointment.

A probation officer said Wright had been attending sessions.

But referring to observations made about him by professionals, she added: “There are concerns about Mr Wright. They class him as a very vulnerable man.

“They are requesting a mental health report. It has been reported that his behaviour has been deteriorating very recently and there are concerns about his well-being, his welfare.”

Magistrates adjourned the case until November 2 for a mental health assessment to be carried out. In the meantime Wright was remanded in custody. 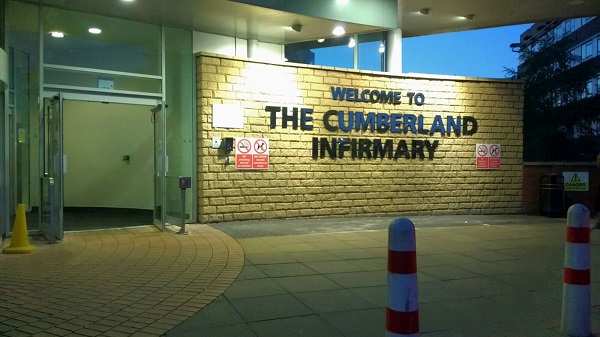 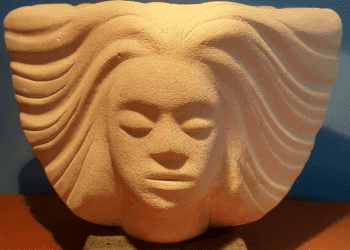 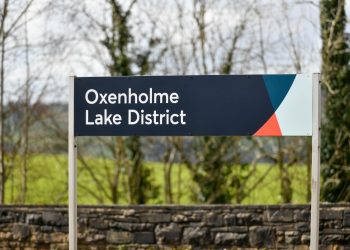 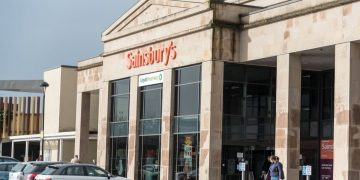 A mental health assessment has been ordered on a vulnerable Penrith man who keeps flouting a court order by going...