The Pheasant at Bassenthwaite has opened its doors once again following a major restoration project to breathe new life into the 17th century coaching inn.

And given the honour of cutting the ribbon was head housekeeper and grandmother-of-four Gillian Gaston, who has worked at the inn for 25 years.

“It was such an honour to be asked to do this,” said Gillian, 66, of Great Clifton.

“The Pheasant is unique. There’s nowhere else quite like it. I’ve made such good friends here over the years – there are customers who still send me Christmas cards each year – I don’t think you would get that in many places.”

The redevelopment has seen the inn’s dining and bar areas undergo a careful restoration, along with the transformation of its 20 bedrooms by owners, The Inn Collection Group.

The inn’s original listed bar, with its red velvet banquettes, oak-panelled walls and eclectic collection of curios remains the same, preserving The Pheasant’s heritage as one of the Lake District’s oldest inns.

General managers Chris and Debra Adamson say the new refurbishment has been given the thumbs up by locals.

“One of our customers has been coming here every day for 40 years – he even kayaked across the A66 when it was flooded to have his drink,” said Chris.

“He was one of the first regulars to come back inside. He was welling up because he was so pleased with how it looked. It touches us and the company that it meant so much and the refurbishment has been done well. That, to me, says it’s a job well done.”

The Pheasant was closed for six-months during the refurbishment.

A second phase of redevelopment is underway to repurpose a cottage within the grounds to provide a further seven rooms including new family-friendly accommodation.

Debra added: “It’s lovely to be open again to get all the team back in and all our regulars – they love the place.”

The Pheasant is owned by the Inn Collection Group, which operates 25 sites across the North. 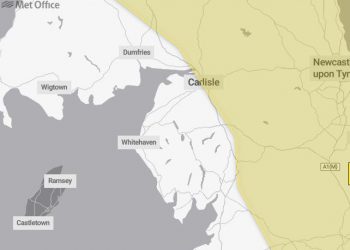 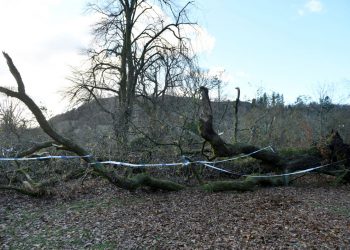 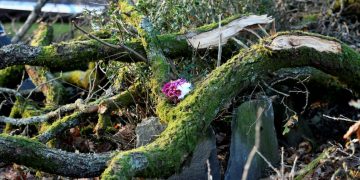