Cumbrian Jamie Blamire could be pitched into the biggest game of his short career on Saturday against South Africa.

Whilst certain to be in the match-day squad, the 23-year-old former Workington Zebras hooker now looks as though he will start the game.

Luke Cowan-Dickie was ruled out but the man called up to replace him, Jamie George has also been declared a non-starter – and Blamire is next in line.

Blamire only has four caps but has been used as a replacement in all but one of those, yet he has six tries to his name, scoring in all four games, the best ever return from an England forward.

Captain Owen Farrell is also injured and prop Joe Marler is doubtful after isolating with COVID.

The last time the two sides met in the 2019 World Cup final the Springboks’ dominance up front was key to their 32-12 win.

Speaking on BBC Radio 5 Live’s Rugby Union Weekly, Corbisiero said the Springboks’ wins against Wales and Scotland this autumn showed sides are “punished” when their “set piece isn’t up to scratch” against the world champions.

Corbisiero said: “It’s all hands on deck for England because what you’re battling against South Africa is the best team at putting pressure on you at scrum time.

“Now we’re going to have some inexperience out there. Blamire is a hell of a player, he’s just limited in experience.

“For England now, it is an uphill battle at set-piece with those guys missing.”

England forwards coach Matt Proudfoot agreed England were “missing a real quality operator” in George, but added that Newcastle’s Blamire “is a fighter”.

Proudfoot – who was South Africa’s forwards coach for their most recent World Cup win – said fans at Twickenham could expect “an ultimate Test match”.

Blamire, who also played amateur rugby league for Seaton Rangers as a youngster, is with Newcastle Falcons and burst onto the international scene earlier this year. 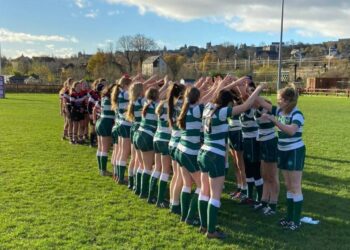 Penrith girls on tour in Scotland 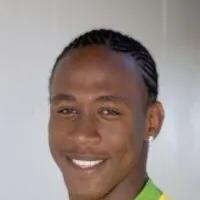 A595 partially blocked after crash 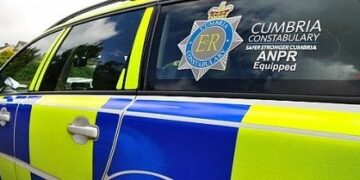 A595 partially blocked after crash

The A595 is partially blocked after a crash.