Kendal gets set to turn on its Christmas lights

Kendal will turn on its Christmas lights on Saturday.

Town mayor Doug Rathbone, supported by Father Christmas, will throw the switch at 4.45pm in Market Place, supported by the celebratory rhythms of Drum
Nation and the sweet singing of students from the StageCoach school of performing arts.

By the Christmas Tree at the top of Branthwaite Brow, Santa will be in his sleigh, courtesy of Kendal Lions, there will be mulled wine and Kendal Youth Zone
will be serving up some monster sounds to add to the festive market feel.

Kendal’s Christmas lights stretch from Finkle Street and Stricklandgate, all the way to Kirkland, and out to Wildman Street and Kendal Museum, making them one of the
longest installations in the north of England.

Funded by Kendal Town Council, Councillor Shirley Evans, chair of the council’s committee that oversees their installation, said: “It’s great to be back in the
town centre for a proper switch-on event this year.

“Last year’s video event was well received, but nothing compares to the real thing.”

The mayor will leave the Town Hall at around 4.15pm, accompanied by Drum Nation.

There will be singing in the Market Place from around 4.30pm. 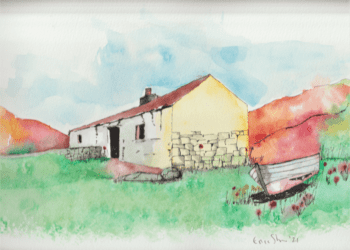 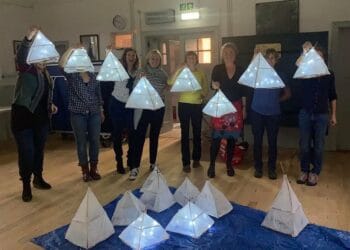 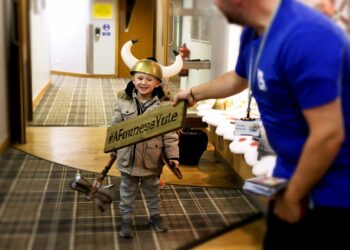 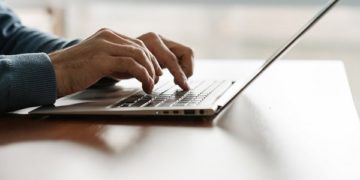