Why does Gary McKee support Macmillan and Hospice at Home?

For Gary McKee Macmillan and Hospice at Home are two charities close to his heart.

Gary has been fundraising for more than 17 years and has raised hundreds of thousands of pounds for the two charities, completing 110 marathons in 110 days just a few months ago – raising £200,000 in the process.

From January 1 to December 31, the 52-year-old Cleator Moor man will complete 365 marathons in 365 days in an effort to raise £1 million for the charities.

“We have all got a cancer story, directly or indirectly,” said Gary, setting out why supporting Macmillan is important to him.

“COVID has masked the problem and it is going to be worse going forward than it has ever been.

“We don’t know what the future holds and we could have more announcements about cancelled fundraising events.”

He said he wanted to help make up for the lost income the charities are experiencing and are expecting to see due to COVID.

There is also a much more personal reason why Macmillan holds a special place in his heart.

“My dad was diagnosed with cancer in 1997 and how he was told was he went to the doctor to discuss the results of a chest scan and he was told he had cancer,” said Gary.

“There was no support, he was just told straight up that he had cancer. He passed away in 2003.

“I thought about people who would have been told in the same way we were told. We weren’t directly supported by Macmillan but they provide such a great service.”

But what about Hospice at Home?

“They provide care to local people who need support and give them support in their communities to allow them to live reasonably easily at home,” he added.

Gary McKee raises over £30,000 before he even starts Three Six Five Challenge

Gary McKee on what each day will involve when he takes on 365 marathons – cumbriacrack.com 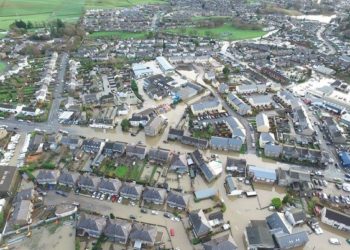 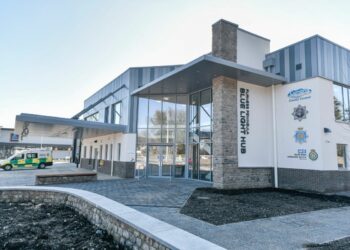 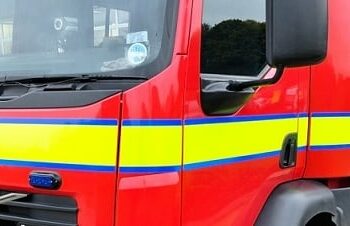 Looking ahead to the 2022 cricket season 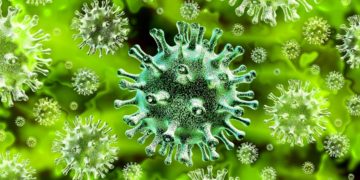 Cumbria continues to have a coronavirus infection rate above the national average.

Looking ahead to the 2022 cricket season