Marathon man Gary McKee was joined on his third marathon of 2022 by nine-year-old Ayrton Skillen.

Gary, of Cleator Moor, plans to complete a marathon every day this year to raise more money for Macmillan Cancer Support and Hospice at Home West Cumbria.

Earlier this year he raised over £200,000 for the charities by running 100 consecutive marathons.

Today, he was also joined by Philip Meloy and Beau McKee who cycled with him.

Anyone interested in joining Gary on one of his marathons – whether for one mile or 10, they are more than welcome. 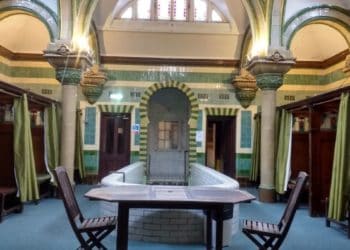 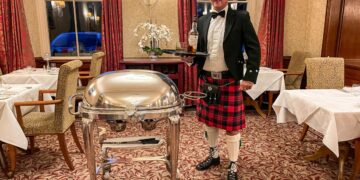 A Lake District hotel is ensuring that its Burns Night Supper is one to remember by serving the traditional haggis...