A cocaine dealer caught after leaving his criminal stash in a Carlisle city centre bar has been spared prison by a judge who opted to follow an exceptional and “charitable course”.

Nicholas Atkinson, 38, returned to Lloyds on Botchergate in Carlisle, in September 2020, looking for his bag, which contained wraps of the class A drug. This had been discovered on the floor of the premises by the manager, who called police.

When officers arrived Atkinson fled. He was chased and got into a taxi which was stopped as the route was blocked off by PCs. He had 16 wraps of slightly underweight 0.5g cocaine deals in his possession, along with £660 cash.

Another wrap was found in the taxi, and more cocaine was discovered at his home along with plastic wrapping and weighing scales.

Atkinson admitted possessing the class A drug with intent to supply, having been dealing to friends for financial gain.

Aldi donates over 4,000 meals to Cumbrians in need this Christmas

At Carlisle Crown Court, Judge Nicholas Barker read supportive character reference and of “tragic matters” in the defendant’s past which had exacerbated mental health difficulties.

“You were more than a fool and an idiot,” Judge Barker said of the offence. “On that day, the decision that you took could have put you in prison and changed your life course. You would be wise indeed not to make such a foolish mistake again.” 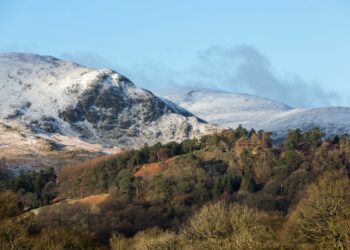 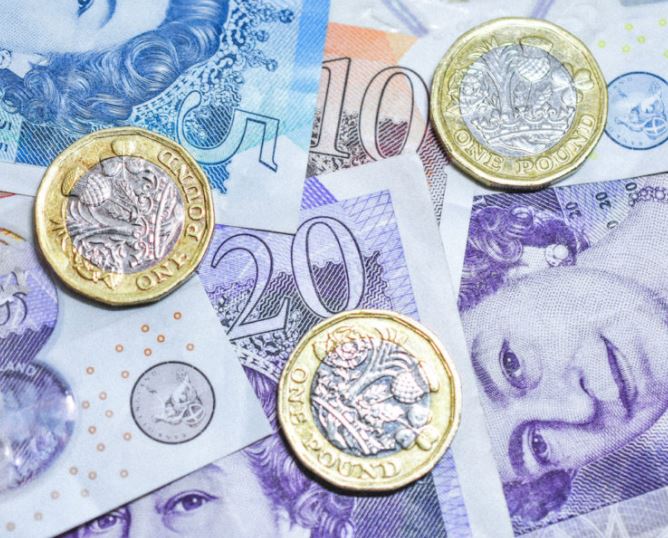 What is pension auto-enrolment and why are MPs trying to extend it? 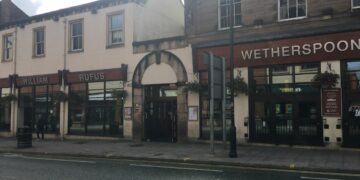 A cocaine dealer caught after leaving his criminal stash in a Carlisle city centre bar has been spared prison by...