A Met Office weather warning for ice has been issued for parts of Cumbria.

The yellow alert – the least severe of three warnings issued by the forecaster – will come into force at 3.30pm today and will expire at 11.59pm.

It will cover large parts of the county with only West Cumbria, the Solway Coast and parts of South Cumbria outside the warning zone.

The Met Office says icy surfaces are possible for a time on Friday evening and overnight, leading to potentially tricky conditions.

The warning states: “Early wintry showers in the north, and rain, sleet and hill snow further south will leave surfaces cold and wet by early evening. Clear spells for a time will allow ice to form in places, particularly for evening commuters, before temperatures trend up after midnight. The warning area highlights areas considered most likely to see ice.” 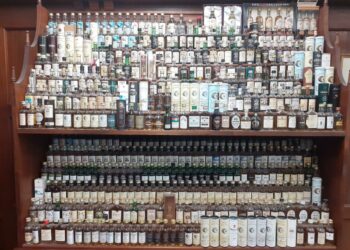 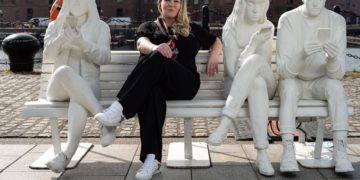 A report highlighting the North's economic contribution to culture in the UK has been welcomed by Cumbria Local Enterprise Partnership.