A teenager was injured after a Mini crashed into her at a zebra crossing in Kendal.

Police are probing the collision at around 7.45am on January 7, which involved a blue Mini at the zebra crossing on Aynam Road, near to the footbridge.

The woman, a local 17-year-old, sustained injuries including a sprain, cuts, and bruises.

Police are appealing for any witnesses to the collision.

Anyone with any information can report it via the online reporting form www.cumbria.police.uk/reportit. You can also contact PC 3162 Dewar-Willox by calling 101. Include the following reference with any report, log 169 of January 7.

‘No criminal police investigation’ into death at Wigton’s Futamura plant 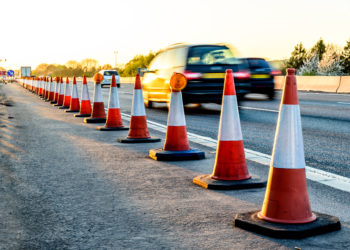 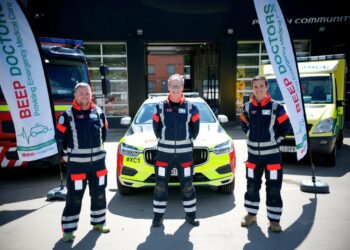 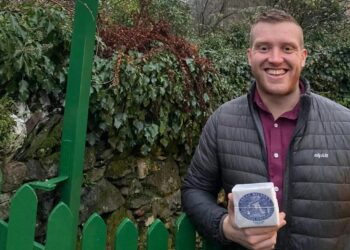 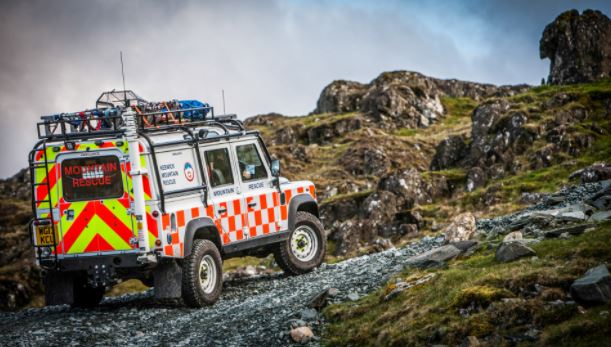 Keswick Mountain Rescue Team was called out after a man began to experience chest pains while out walking.