Currently, people who test positive for COVID-19 must self-isolate for 10 days, or seven if they record a negative test result on days six and seven.

But Simon Fell, MP for Barrow and Furness, has joined calls from local healthcare leaders that the Government considers reducing the self-isolation period for health and social care staff to five days providing the science proves that it is safe to do so.

On January 3, the University Hospitals Morecambe Bay Trust, which runs Furness General Hospital, Kendal’s Westmorland General Hospital and the Royal Lancaster Infirmary, declared critical incident status because of the strain it was under due to the Omicron variant.

Critical incident status was stepped down yesterday, but Mr Fell said 12 to 15 per cent of the trust’s staff were self-isolating and around 140 beds were blocked.

Mr Fell addressed Prime Minister Boris Johnson during Prime Minister’s Questions and also called on the Government to accept requests to Military Aid for Civil Authorities (MACA) to “help get people back out into the community, and into social care.”

Mr Johnson said that the Government was looking at reducing self-isolation periods, and that he hoped to be able to update Parliament soon concerning this.

He added: “We’ll certainly look at all MACA requests, but more fundamentally, what we can do to alleviate the pressures in his hospital is to fix the health and social care divide, which is what this government is also doing after a generation of neglect.”

After PMQs, Mr Fell said: “I welcome the Prime Minister’s commitment to respond to MACA requests, and that the Government are looking at reducing self-isolation periods. Doing so will help get frontline healthcare workers back into post, supporting our community.

“Having frequent dialogue with the CEO of UHMB NHS trust, I am frequently told that this policy in its current form is preventing healthy people from returning home, and sick people from being admitted to hospital. It’s in our gift to turn this around, and I hope that the Government will look favourably on these proposals.” 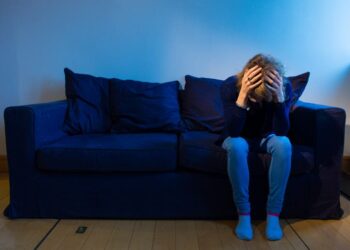 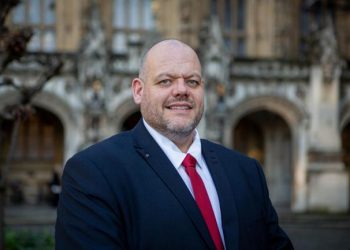 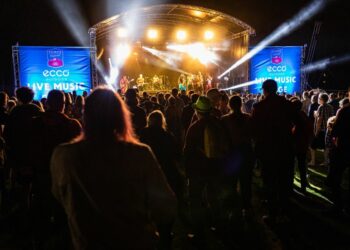 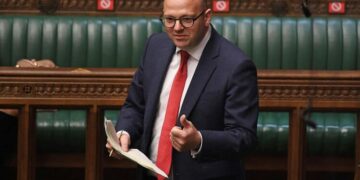