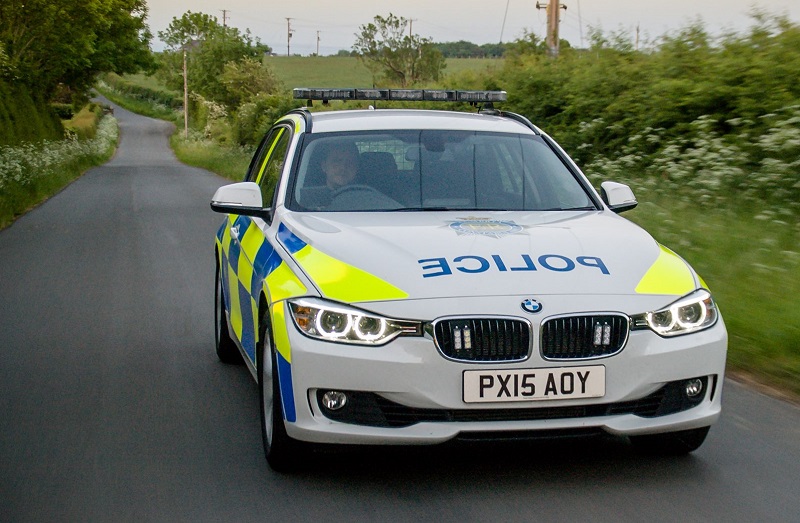 Rural crime prevention events took place during the week with a focus on the 8th as the main day. Activity consisted of informative events and proactive operations across the county.

Operation Checkpoint concluded the Rural Crime Action Day and saw Officers and partners working together to target organised crime groups who travel throughout the region committing crime such as theft and burglary, particularly in rural areas.

The Operation commenced at 5pm in Cumbria, which included a high visibility pro-active patrol and stop and check on vehicles. A total 102 vehicles across Cumbria were stopped as part of the activity with numerous fixed penalties given out for a variety of traffic offences. Such proactive work helps keep the county’s roads safe and contributes to Cumbria Polices intelligence of those using the road networks. This operation also disrupts criminal activity as well as to provide visibility and re-assurance to our rural communities.

From 9pm Operation Farmwatch ran across Eden in which Officers received fantastic support from the farming community with volunteers turning out to assist with this.

A man was arrested on suspicion of theft and breach of curfew. The Operation also resulted in a variety of offences being detected and dealt with appropriately. Those offences included a variety of traffic offences, Stop searches and breath tests.

“Operations such as this are vital in not only disrupting criminals who travel across county borders, but in gaining intelligence by engaging with the rural communities. On Thursday 8th November, engagement with the public was really positive – we provided Rural Crime prevention advice in Alston as well as Officers out visiting farmers and rural areas.

“Targeting rural crime and keeping people safe are priorities for the neighbourhood policing teams in Cumbria, and the successes of this operation are not just down to our officers but also the volunteers who give up their own time to come out on a cold November evening to do their bit for their community.

“If anyone is interested in volunteering for future operations, or would like some information on the many volunteer opportunities with Cumbria Police, please get in touch via our website.”

Commenting on the results of the Operation, Cumbria’s Police and Crime Commissioner Peter McCall said: “We know that rural crime can have a devastating impact on farmers and their businesses and those who live in rural areas. It is absolutely vital therefore that we work together to keep crime away from our rural and farming communities across the county.

“Operation Checkpoint is an excellent way for members of the community to play an active part to support policing working across county borders to capture criminals and keep our community safe.”

Anyone interested in volunteering or becoming an active member of Farmwatch should contact the Constabulary’s Citizens in Policing department. More: www.citizensinpolicing.net/police-forces/cumbria-constabulary