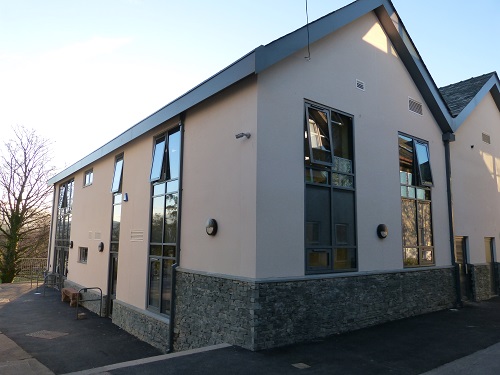 Over the last year Keswick School has been building a new £1 million International Languages Centre. This fabulous new building has six large language classrooms and is located at the front of the school with breath taking views over the Lake District National Park. The International Languages Centre will initially offer classes in French, German and Latin to GCSE and A-level.

It has been designed to the highest specification and includes a sustainable energy source using an air source heat pump. Under floor heating is provided throughout the building providing a clean and spacious interior. The classrooms include 64 inch interactive TV screens for multimedia demonstration. The languages department use Chrome books and set work using G suite (including Google Drive, Docs and Sheets), which is also used now by many universities and businesses. 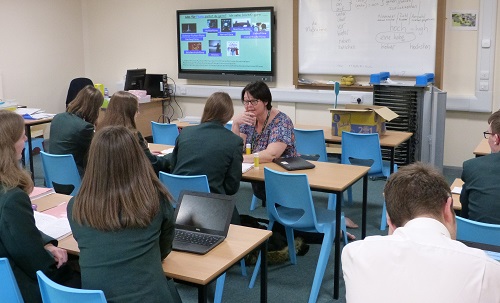 The International Languages Centre was designed by Cowan & Co building consultancy and constructed by Thomas Armstrong Ltd. Funding for the project was received from the Department for Education. The state of the art design was based on being in keeping with the vision and ambition of the school to provide world class facilities to inspire our students. The centre replaces two temporary classrooms that had previously occupied the site.

Keswick School has a history of students excelling in languages, with a number going on to study a language at university and one of last year’s Sixth Form students is currently on a gap year as a teaching assistant in a French school. We see languages as essential for the future. With our international boarding house our school community is wonderfully enriched with representation from over 20 nationalities and a dozen different languages spoken by our students.

The International Languages Centre at Keswick School will be officially opened on Friday 18th January by Trudy Harrison MP.

Simon Jackson, the Headteacher, said: “Keswick School has an outstanding reputation for languages and has been widely regarded as a centre for excellence across the region. Students make exceptional progress and this is down to their enjoyment of the subject and the passion of the teachers. Having both French and German exchanges, trips to Austria and France and an annual Languages Festival are just a few of the ways we encourage students to be excited about languages.” 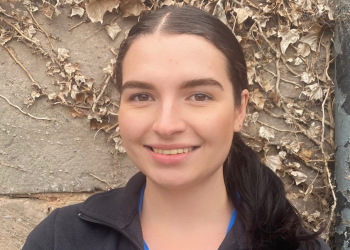 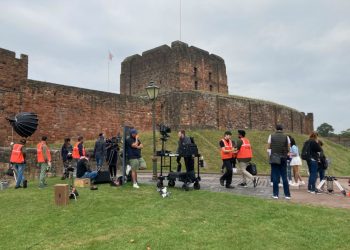 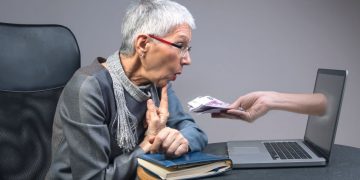 More than £250,000-worth of fraud has been stopped in the first half of the year, Cumbria police said.