A charity set up to fund research into neurological illnesses has had a major boost by meeting the government health secretary.

Barrow and Furness MP John Woodcock set up the meeting with Matt Hancock for NRT founder Peter Barton, who is stepping back from his role of CEO of the award winning Ulverston based LED lighting firm Forge Europa, to put his time and energy into the charity along with friend Graham Servante, former managing director of Broughton publishing firm CGP.

NRT has been set up by the Furness-based pair with the specific purpose of raising start-up funds for the institute, for research and clinical trials.

Along with cancer and heart disease, neuro-degenerative diseases are one of the three biggest killers in the UK – but receives only a fraction of the research funding. Often, owing to the slow-moving nature of some of these disorders, the clinical trials for treating these diseases are a lengthy process, meaning that the time in which it takes to develop these drugs is often much longer and more difficult to measure success than developing drugs for other diseases.

Professor Hanna and Mr Barton urged the health secretary to increase funding for neurological research and increase its priority in NHS planning.  Citing their current projects in development, such as skeletal muscle MRI imaging in neuro muscular disorders which would greatly speed up clinical trial times, they highlighted how unlike other charities focused on a specific neuro-degenerative disease, they take a holistic approach beyond one specific disease.

Mr Hancock stressed the importance in tackling this form of disease, stating that research and trials were beginning to form a key priority for the NHS as it moves in to its Long Term Plan.

Speaking after, Mr Woodcock said: “It was great to be able to support Peter’s new venture by getting it on the health secretary’s radar.  Everyone whose family has been touched by one of the many neurological degenerative diseases knows how critically important this is. The pain for sufferers and loved ones alike as diseases like MS, MND and dementia take hold is hard to describe and it is just not right that this area receives so little funding compared to other killers.”

Matt Hancock listened carefully and was really encouraging, and I will do whatever I can to support the new group as it takes off. While charities for specific conditions already do vital work, it is clear NRT can add value to helping scientists increase understanding on common factors between diseases.

“On a personal level, it was good to see Professor Hanna again after he helped me recover from the serious head injury I acquired when I fell off a ladder at home a few years back.”

Peter Barton commented that he was extremely grateful to John Woodcock for his tenacity, in these challenging political times, for setting up the meeting.  “I was also very encouraged to note how well informed Matt Hancock is of the neurological disease challenge.  Our research perfectly aligns with the government’s Healthy Ageing agenda and Mike and I hope to invite the Secretary of State to the Institute Of Neurology HQ at Queen Square to see their work first hand very soon.”

Mr Woodcock supported the work of the NRT last summer when he took part in a 179 mile cycle fundraising ride from Walney to Whitby for the charity. 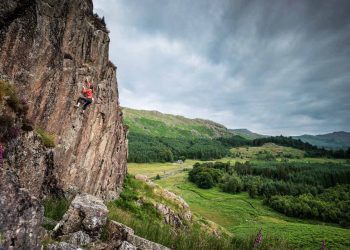 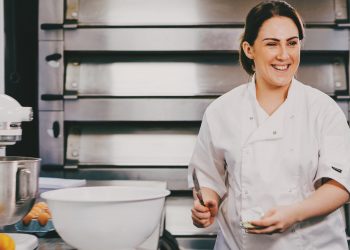 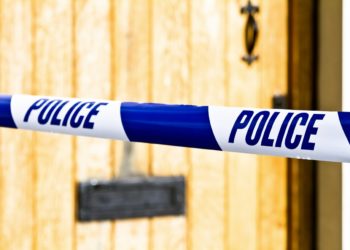