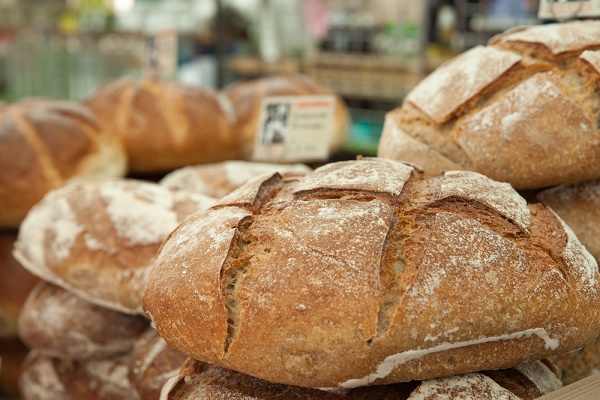 South Lakeland District Council’s Cabinet has agreed to investigate if there is interest in an experienced, innovative and well-established operator managing Kendal’s indoor and outdoor markets.

Councillors were told that markets were in decline nationally but there was potential for the Kendal markets to flourish again.

Cabinet agreed the council should proceed to Stage 1 of a two-stage procurement exercise calling for expressions of interest from interested parties to take on the management.

Councillor Jonathan Brook told the meeting: “Markets are a much-valued part of our retail offer and play an important role in retail sales in high streets in towns and villages right across the district.”

He asked for approval from Cabinet to start stage one of the process to “determine what interest there may be in managing both indoor and outdoor markets by an experienced market operator and to understand some of the drivers behind that, and to establish what added value and benefits can be gained by having a successfully functioning market.”

He added: “It is not our intention to close the markets and never has been and the purpose of this exercise is to explore how we can return the market to the flourishing example it once was and whether changes can be brought about to deliver successful outcomes for the town.”

Stage 1 will investigate what interest there is in the private sector to take on the running of Kendal markets, whether that be running the markets as one or as two separate markets, understand the financial implications this would have on the council’s revenue budget, understand the economic benefits that a new operator could bring to the town and investigate what social value could be added through a different operating model for the markets.

A report before Cabinet explained that a review of the markets, as well as consultation with traders and users, concluded that a new operating model and outsourcing the management of the indoor and outdoor market was the best option to be considered.

Feedback from the traders suggested that most were satisfied with the trading environment and the quality, layout and location of the stalls. They said footfall was in decline and that there was a general recognition that the market required fresh impetus in marketing, promotion and branding in order to reverse the downward trend in visitors and to appeal to the wider tourist market.

The overall feedback through the public surveys confirmed a general level of satisfaction with aspects such as customer service and cleanliness, but highlighted various areas for improvement including the need for a greater variety of stalls and to incorporate more local produce, artisan foods, crafts and gifts. Other key themes that came out of the feedback included a lack of variety of stalls and quality goods, a lack of atmosphere and that there would be interest in more specialised and themed events.

Stakeholders, including Kendal Futures, Kendal BID, Kendal Town Council and PRAXIS, agreed that a new strategy to rejuvenate the market was needed and it was likely that a new management company would be better suited to lead the market and bring in new ideas, new stall holders to trade alongside existing stall holders and focus investment in the right places. It was agreed that there was a need to see the markets as part of an integrated town centre offering, which extends the attraction to other “unique to Kendal” offers, such as the nearby yards.

It is expected that a report will go back to Cabinet detailing the preferred options on June 5.