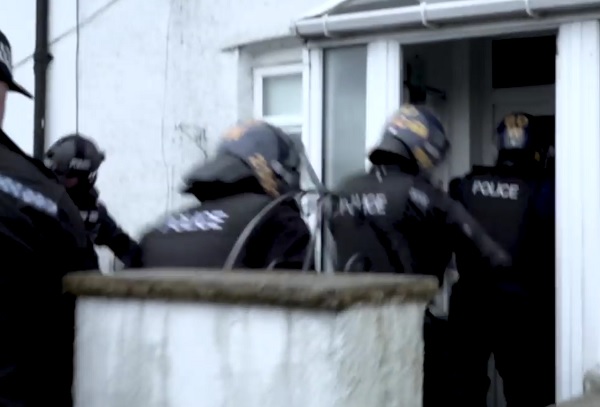 Seven people have today been arrested as part of an investigation into an organised criminal gang.

The gang is believed to be responsible for thefts and burglaries committed over the last year totalling more than £1million.

The offences, committed across north Lancashire and northern England, include high value commercial plant theft, stealing ATMs and cash in transit thefts, as well as burglaries at domestic properties.

Today Lancashire Police, with the assistance of Durham Constabulary and Cumbria Constabulary, carried out an operation in the Bishop Auckland and Crook areas where they arrested two men aged 39 and 22 on suspicion of conspiracy to commit theft.

A 26-year-old woman was also arrested in Morecombe on suspicion of conspiracy to commit theft. They all remain in custody.

Detective Chief Inspector Rebecca Smith, of Lancashire Constabulary, said: “Firstly we’d like to thank our colleagues in Durham and Cumbria constabularies for their assistance in the coordinating and planning of today’s activity.

“Today’s arrests are the latest stage of a long running investigation into an organised criminal gang which we believe is responsible for a large number of thefts which have been committed across the north of England in the last year.

“The activities of organised gangs can have a dramatic effect on our communities, causing fear in our neighbourhoods and causing businesses to suffer. We will not stand for this in Lancashire and we hope today’s activity shows our commitment to tackling this type of crime.

“We’d also like to remind members of the public that we rely on their information to make us aware of this type of criminal activity, so that we can investigate and continue to disrupt organised gangs. I would encourage anyone who feels that they have information to get in touch.”

Inspector Andy Reeves, from Bishop Auckland Neighbourhood Police Team, said: “This was a huge operation involving more than 150 officers and support staff from Durham, Lancashire and Cumbria forces to disrupt and tackle organised crime in our areas.

“These criminals have blighted their communities with large scale, organised crime. I hope today’s action shows that we will not tolerate criminality of this nature in our force area and we will take action to disrupt and destroy these networks.

“These raids are the culmination of months of hard work and investigation which would not have been possible without the support of the community.

“I would urge anyone who has any information on organised crime in their area to contact police on 101, or call Crimestoppers anonymously on 0800 555 111.”

Following this morning’s activity, Police Community Support Officers (PCSOs) are being deployed to the areas around the target properties to provide reassurance and answer any questions residents may have. 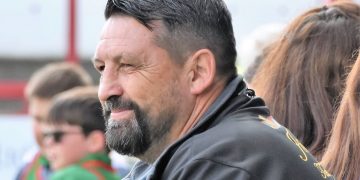