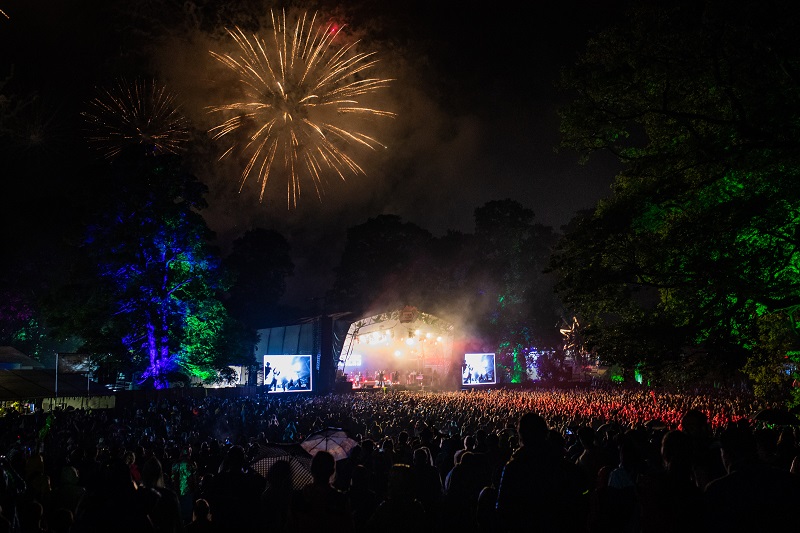 Fresh from one of the most successful years for the festival yet, 2020 tickets will shortly be going on sale for the award-winning Kendal Calling.

Not even a whole week since the festival closed it’s doors on 2019’s spectacular show ‘Kendal Calling Goes Jurassic’, tickets for the festival’s fifteenth year will go on sale this Friday for those looking for another epic adventure. 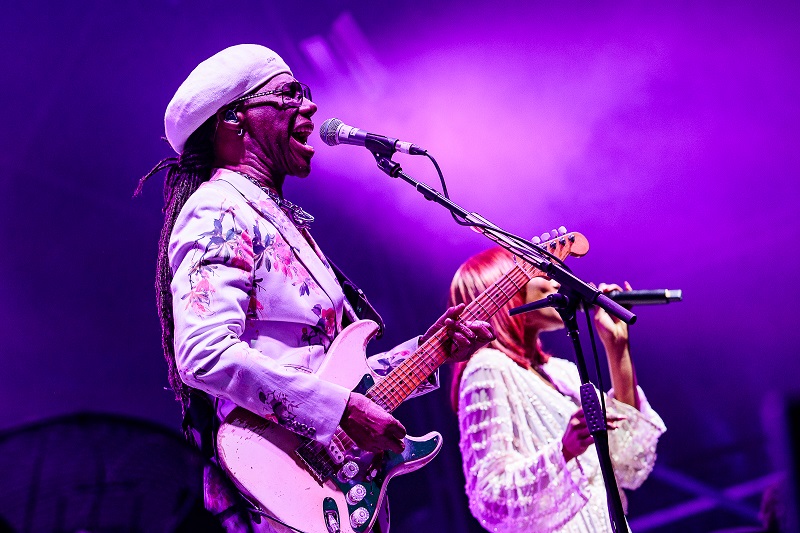 The onsale will kick off here at 10am on Friday 2nd August, with tickets starting at £15 deposit for a full weekend including camping, which can be paid off in monthly instalments.

Festival founder Andy Smith said: “Our fourteenth Kendal Calling has been one of the best ones yet! From standout singalong headline performances from Nile Rodgers & Chic and the legendary King of Wales Tom Jones, an incredible opening party from electronic pioneers Orbital, plus a huge festival finale from the much-loved Courteeners, the Main Stage has seen some of our favourite Kendal moments ever – and let’s not forget when IDLES brought out slowthai for a Mercury prize-worthy jam session on the Calling Out stage!

“Big thanks to the 30,000 people (and dinosaurs!) that joined us in the fields this year for Kendal Calling Goes Jurassic, to dance, sing and shout, come rain or shine – we had a lot of both!

“I’m sure I speak for the whole Kendal festival family when I say that it all seemed to be over much too soon this year! We are already looking ahead to our fifteenth birthday party in the fields next year, and can’t wait to welcome you all back for yet another tremendous weekend together in the beautiful Cumbrian countryside!” 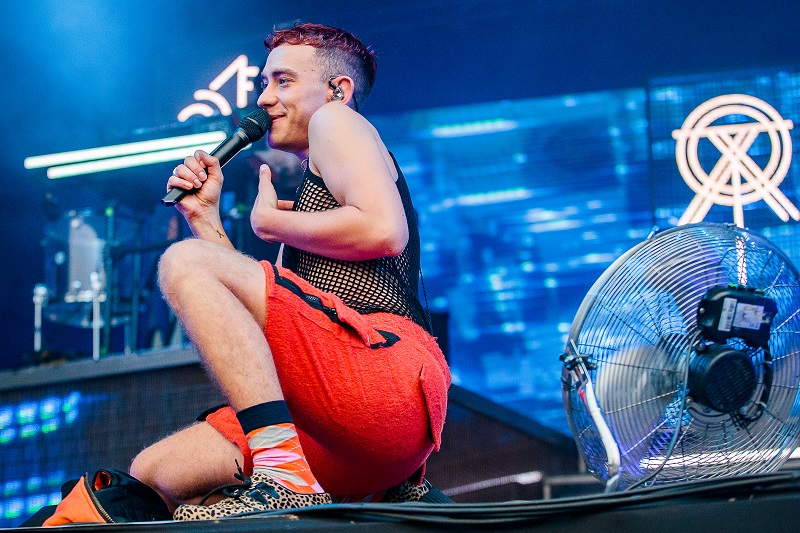 With this year’s festival featuring an enormous lineup of over 300 artists, including huge names Tom Jones, Nile Rodgers & Chic, The Courteeners, Doves, Orbital, Manic Street Preachers, slowthai, Idles, Dream Wife, Sports Team, Gerry Cinnamon, KT Tunstall, Jax Jones and any more, plus comedy from Josh Widdicombe and Reginald D Hunter to name a few, alongside workshops hosted by Extinction Rebellion and activities for children of all ages at Kids Calling, it’s no wonder the multi award-winning, fan favourite festival Kendal Calling has sold out 14 years in a row. 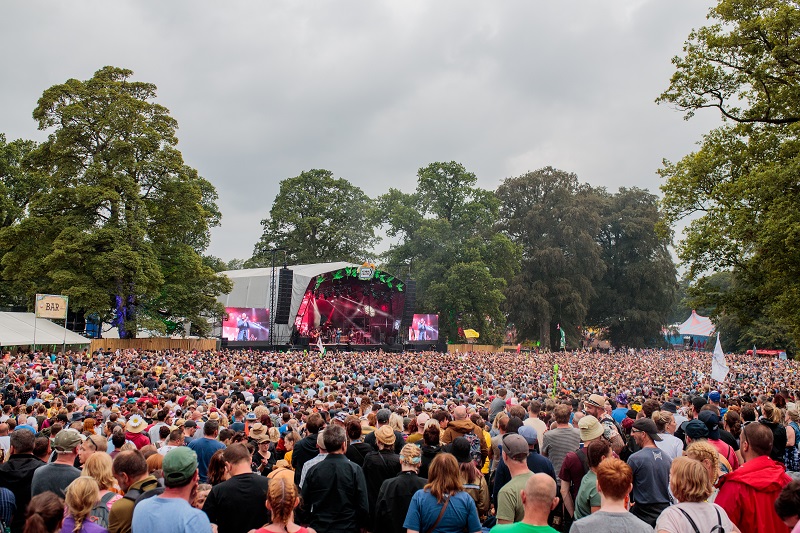 Set in the picturesque Lowther Deer Park, one of the UK’s most beautiful festival sites, Kendal Calling will return to the Lake District for an amazing weekend of music, art, comedy, food and drink next summer.