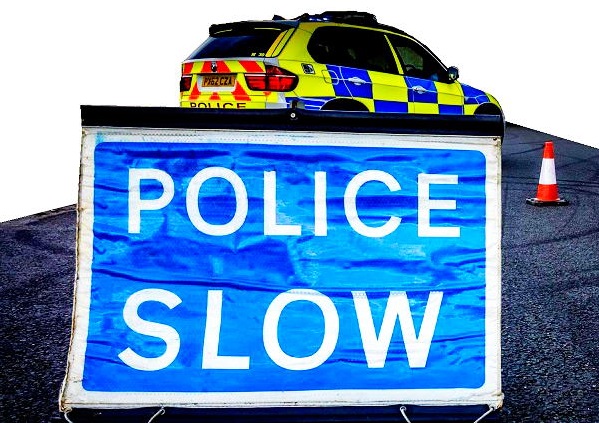 Cumbria Police are appealing for witnesses to come forward following a fatal collision in Wigton this afternoon (31 July).

Police were called at around 4pm to the report of a road traffic collision at New Street, Wigton.

The incident involved a pedestrian and a white sprinter van.

“His family have been informed and they are being supported by police officers at this time.

“The driver of the van, a 54-year-old man from north Cumbria was not injured and is assisting police with the investigation.”