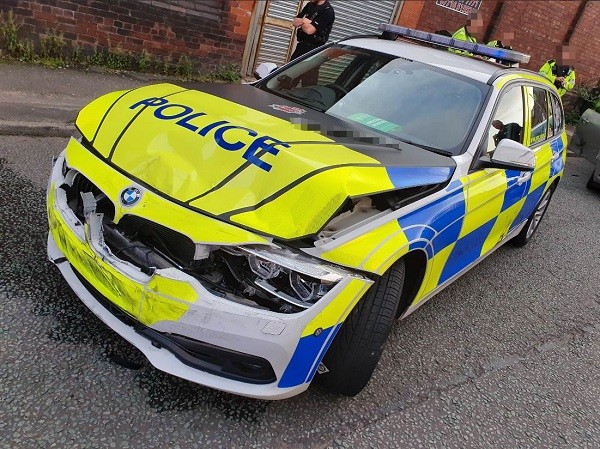 A man has been arrested following a carjacking in Bury yesterday.

A silver Vauxhall Insignia was reported stolen to police shortly before 7.30pm on Monday 20 August. The owner of the car was threatened before he tried to stop the robbery himself by holding on to the vehicle as it was driven away.

In doing so, he sustained minor injuries and was admitted to hospital, where he has since been discharged. 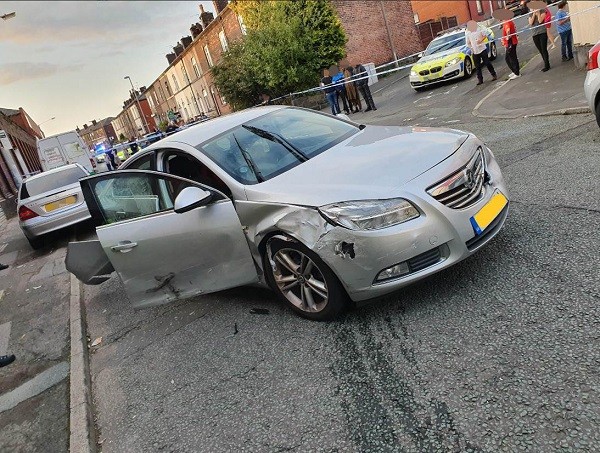 A GMP spokesman said: “GMP officers tracked the stolen car and after a short pursuit, where the car rammed a police car and a number of other vehicles, was safely stopped and a man arrested.

“A 45-year-old man has been arrested on suspicion of robbery and dangerous driving.

“He remains in custody for questioning.”