Boy, 12, pulled from the sea off Morecambe 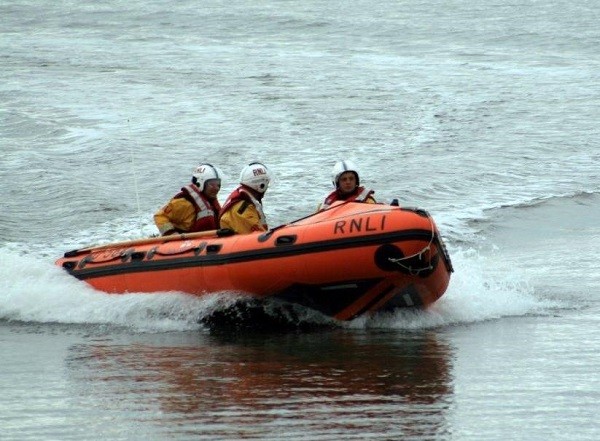 Just after 3pm on Sunday 25 August 2019, Morecambe’s volunteer RNLI lifeboat crew were tasked by HM Coastguard to respond to a report that three youths appeared to be in difficulty in the sea, off the West End promenade.

The inshore lifeboat was launched and arrived on scene to find that a 12-year-old boy had been pulled from the sea, and onto the beach, by a man (believed to be the boy’s father) and an 18-year-old woman.

A Morecambe RNLI spokesman said: “The boy had apparently got into difficulty while swimming and was lapsing in and out of consciousness.

“The volunteers immediately began to administer oxygen and treat him for immersion until the inshore rescue hovercraft arrived.

“The lad was then transferred to the hovercraft and transported to the Battery car park where local coastguards, ambulance crews and the air-ambulance were waiting.

“Both craft then returned to station.”