‘Even a stopped clock tells the right time twice a day’ 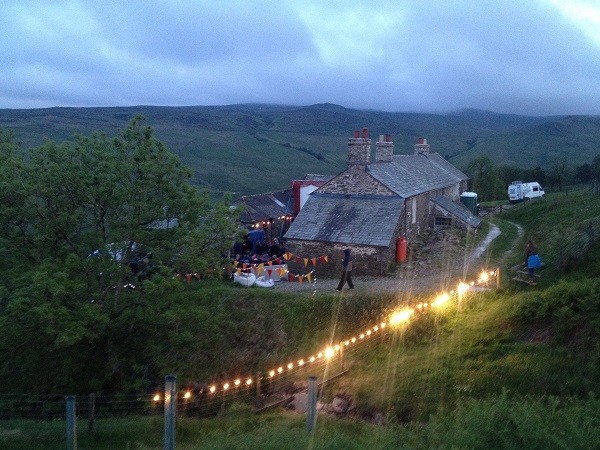 Taking its name from the famous quote narrated by Marwood in Withnail & I, The Stopped Clock really is a bar like no other.

Here you won’t find the usual bar stools and pork scratchings, instead these have been replaced with Party Bags containing badges and pencils for the Picnic Cinema event and a themed drinks offer of Rhesus Negative Bloody Marys and appropriately chosen ‘dark & stormys’, however booking a ticket for entry is a challenge in itself.

The Stopped Clock Bar pops up at the remote Sleddale Hall – famous for appearing as Crow Crag in the 1987 cult film Withnail & I – for two weekends each year. Making use of the old veg patch at the cottage, the bar overlooks Wet Sleddale Reservoir and has a customer service which is second to none – even giving out free sherry to the punters.

Each year Picnic Cinema travels to the remote location to screen the UK’s no.1 cult film ‘Withnail & I’ at the cottage it was filmed. This is the ninth year screenings have taken place, and they have become a cult event in their own right. Tickets sell out to mailing list subscribers minutes after they are released, and with a limited number available it’s only a lucky few who get to be invited to the do.

Much more than just an outdoor cinema screening, Uncle Monty’s Summer Soiree – as the event is named – involves dressing up, camping over and letting your hair down with a selection of games, quizzes and treats before settling down to a screening of the film.

Audience members are served themed food, with firm young carrots, beetroots and radishes (all nods to lines or costumes from the film), and the pop up bar is open until 1am.

“Our highlight? The whole thing! Being THERE! The setting and crew and the folks and games! And the film of course!”

Audience members come from all corners of the globe, including Italy, Belgium, Singapore and with a couple in 2017 making the journey from San Francisco for an anniversary they will never forget.

Director of Eden Arts, the organisation behind Picnic Cinema commented ‘The whole event is a truly unique experience, and one of the best in the country! We pack so much into the events that the experience is much richer than simply going to an outdoor cinema. The crew are exceptional, friendly and helpful and by the end of the night everyone has made new friends, danced too much, and wants to return the following year’

Two dates for this year’s screenings have already sold out to mailing list subscribers, and tickets for 10th & 11th July 2020 will be released to the general public from Friday 13th March. 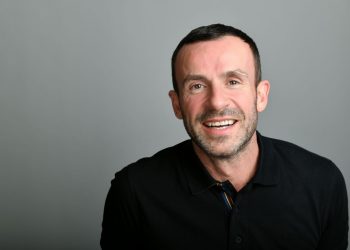 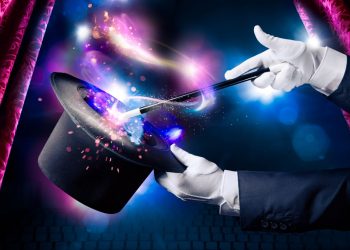 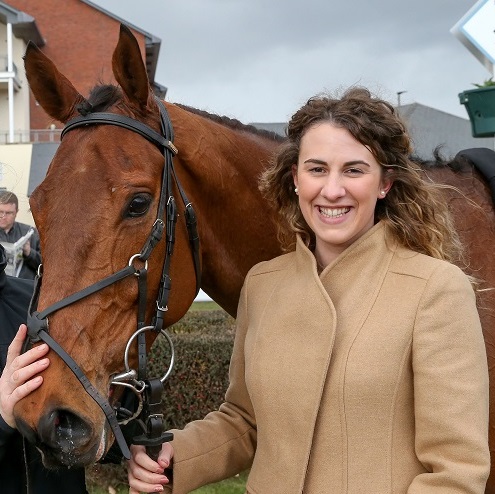 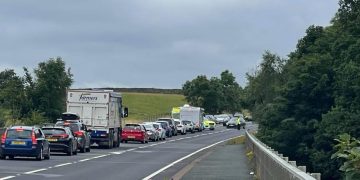 Drivers are advised to avoid the A66 between Keswick and Threlkeld.