Troubled man made threats with knife at West Cumberland Hospital

A TROUBLED man who threatened hospital staff while brandishing a butter knife has been given a four-month jail term.

Carlisle Crown Court heard today (MON) Jamie Johnston, 27, was an informal West Cumberland Hospital patient at the time of his offence, on November 24, due to vulnerability and homelessness.

After demanding he be assessed at its Yewdale Ward, Johnston learned there was no doctor on duty.

Johnston responded: “I better get assessed otherwise I‘ll be coming in the office and ripping all your heads off.”

He issued stab warnings and, after obtaining a butter knife and gesticulating towards staff, he was locked outside in a courtyard. He punched scared patients’ windows and made kill threats before dropping the knife when being Taser red-dotted as police arrived.

Johnston, of no fixed address, admitted affray and was sentenced by a judge who heard he’d been remanded in custody since that day.

Urgent attempts to find him secure accommodation in the community had been unsuccessful, the court heard, leaving Recorder Eric Lamb with no option but to impose the short prison sentence.

Kim Whittlestone, defending, said it was hoped Johnston would receive assistance, when released on licence, for difficulties which had affected his life. 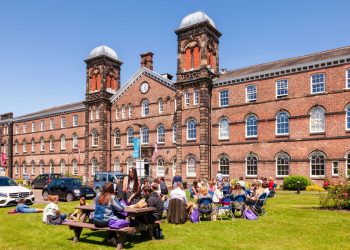 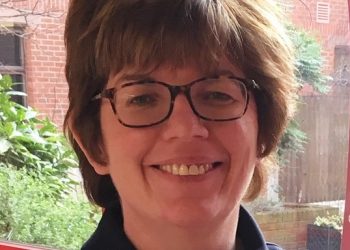 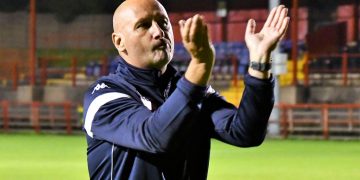 Workington Reds manager Chris Willcock is happy to take a break from competitive football this week as his squad recover...