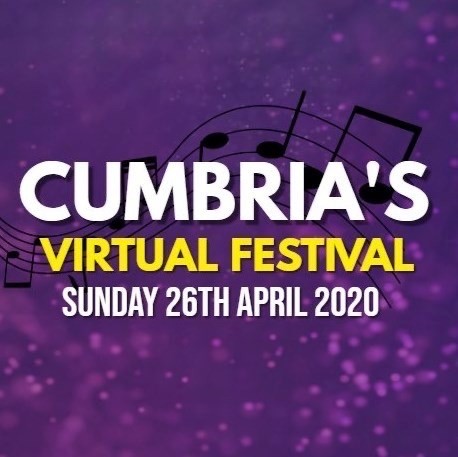 On Saturday 26th April a whole host of local talent is set to grace the virtual stage as organisers promise a night of fun and a fantastic array of entertainment.

Viewers will be treated to performances from the likes of; Liam Moorhouse, Stella the Fella, Billy Walker, Robert Wright as Rod Stewart, Logan Paul Murphy (The Beetles Boy), Just Steve and many others!

Organiser Liam said: ”Whilst we’re not able to do our jobs by performing in venues around Cumbria, we decided that we’d bring the gig to people virtually!  We’ve teamed together with 12 top local entertainers to raise money for a great cause.

“The response so far has been fantastic and we’re hoping that large amounts will be raised for Hospice at Home West Cumbria.”

Co-organiser Stuart said: “I had quite a few bookings in for fundraisers for Hospice at Home West Cumbria before the COVID-19 restrictions were put in place, so when Liam and James came up with the idea, I was more than happy to get involved and help with fundraising that they have missed out on due to the restrictions.

“The fundraisers that I have been involved in for Hospice at Home West Cumbria in the past have always been successful, so it seemed a great way to be able to carry on with fundraising.”

Those looking to watch the virtual concert can do so from 1 pm by logging on to the Facebook page, you can donate on Just Giving.