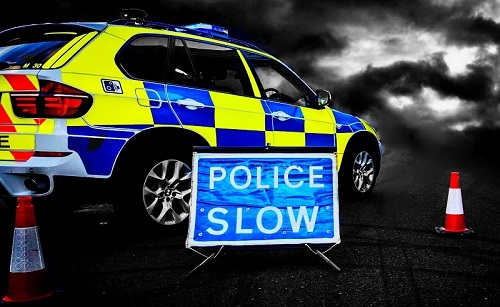 Officers are appealing for witnesses following a fatal collision on Red Ley Lane in Barrow.

A one vehicle collision occurred at approximately 4.30pm yesterday (April 30).

A Cumbria Police spokesman said: “The driver of a blue Skoda Fabia, a man from Barrow aged in his 70s, was pronounced dead at the scene.”

“The incident involved one vehicle and one casualty.

“The casualty was left in the care of North West Ambulance Service.

“Crews were in attendance for one hour.”

Officers are appealing for any witnesses to the collision to contact PC 2553 Phillip Taylor on 101.