It has today been announced that the following volunteer led groups have been honoured with the Queen’s Award for Voluntary Service, the highest award a voluntary group can receive in the UK – the MBE for volunteer groups:

Barrow Women’s Community Matters support vulnerable women and children: women who for example have experienced the criminal justice system; victims/survivors of domestic violence/abuse; girls aged 13 and over and boys from 13-16. They provide practical and emotional support and activities to promote social inclusion. Their services include courses to promote self-confidence, self-esteem and improve life skills.

Lake District Search and Mountain Rescue Association. The Mountain Rescue Teams in Cumbria are made up entirely of volunteers. They are one of the busiest Mountain Rescue regions in the County. They respond 24hours a day, 365 days a year, operating in dangerous and inhospitable conditions in order to rescue those at risk in the mountains, lakes and mines of Cumbria.

The REACT Foundation is a group on the West Coast who provides a range of interventions and initiatives  in addition to the school curriculum for young  people to encourage the study of engineering and science, promoting performance in key subjects and supporting aspiration. Their programmes have been developed and honed over 15 years based on evidence and experience to maximise impact for those who need it most.

The winning organisation will receive a certificate signed by HM The Queen and a domed glass crystal which will be presented by HM Lord-Lieutenant of Cumbria, Mrs Claire Hensman. Two volunteers from each of the organisations will also receive an invitation to attend a royal garden party at Buckingham Palace in May 2021.

The Queen’s Award for Voluntary Service is an annual award made to recognise and reward the most exceptional and innovative groups who provide voluntary led activities carried out by local groups in the community. It is a highly competitive and prestigious award and only about half of the nominations can expect to win. The award was announced in 2002 as part of the celebrations for The Queen’s Golden Jubilee, and was first known as The Queen’s Golden Jubilee Award.

To be nominated they should do work that:

For further details about the award and how to nominate visit – https://www.gov.uk/queens-award-for-voluntary-service/overview

Her Majesty’s Lord-Lieutenant of Cumbria, Mrs Claire Hensman said: “The Queen’s Award for Voluntary Service is the highest accolade for any voluntary organisation and I am thrilled that some of our organisations in Cumbria have achieved national recognition. I would like to thank our winning organisations for their tireless work and commitment to the communities they serve. I do congratulate them. They are all thoroughly deserving of this award. Volunteers are the glue that hold our communities together.”

“There are many more voluntary groups across Cumbria doing excellent, innovative work enhancing the lives and experiences of many people in their local communities. Many have stepped up to the current Covid-19 challenge in very difficult circumstances and they have all our admiration and gratitude. I hope that this will prompt more nominations for the next year’s round of awards.  If you know of an exceptional voluntary group who meets the above criteria then please nominate them by midnight on the 25 September 2020 for them to be considered for the 2021 Queens Award for Voluntary Service.” 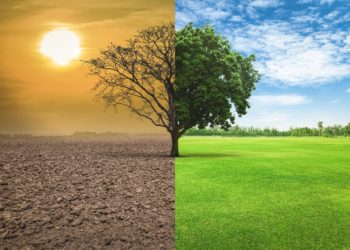 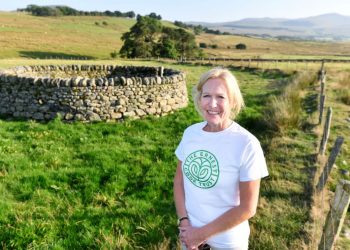 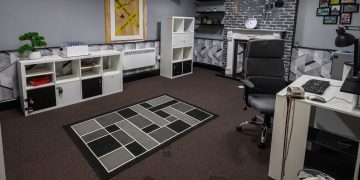 Welcome to the world of Lakes Escapes