Fight To Save Workington AFC 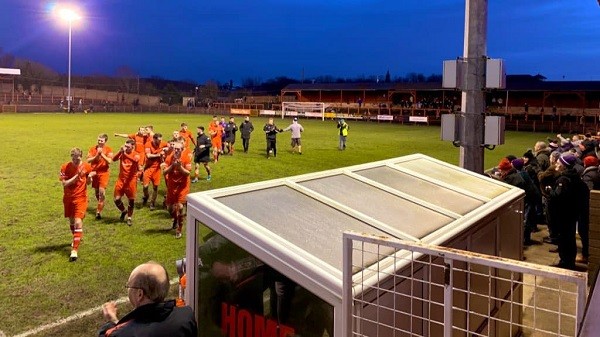 A unique global fundraising campaign has been launched to save the future of Workington AFC.

Global, because the fund is aimed mainly at fans of newly-crowned Premier League champions Liverpool FC.

The main bond between the two clubs is legendary manager Bill Shankly, who took charge at Reds for two seasons, before he joined Liverpool and built them into a European force.

Shankly also made a huge impact at the West Cumbrian club. He worked tirelessly to keep them going, then introduced an entertaining brand of football and took them up the league. 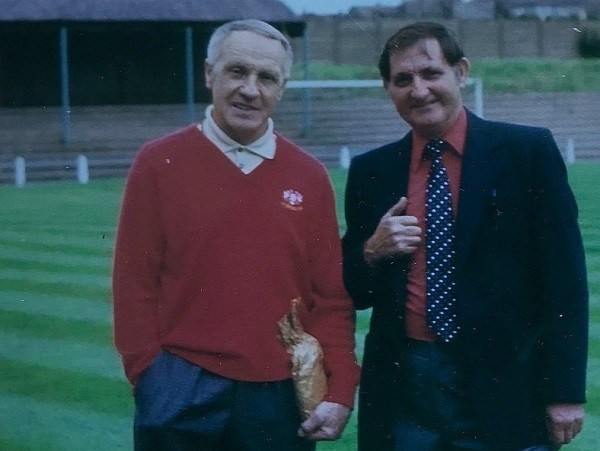 ‘Shanks’ returned in 1980 to open The Shankly Lounge in his honour. It still stands there at Borough Park today.

Shankly said at the time he was proud that “Workington didn’t forget”. Now the club hopes that Liverpool fans around the world will want to keep his legacy going strong.

Two local children appear in a video on the club’s Crowdfunder page, appealing to Liverpool fans to help save Workington. Oliver Garrett (aged 7) and Rebecca Wilson (10), are fans of both Workington and Liverpool.

Workington Reds, like Liverpool, were top of the league this season, and heading for the title. But where Liverpool went on to triumph, Workington Reds saw their season null and voided. So no title, no promotion, no vital funds to help them stay in business.

Fans have rallied round incredibly during the pandemic and raised enough money to help Reds sign players up for the new season, and get started, whenever that will be.

But they still need at least £50,000 more to be sure of getting through to the end of their centenary year – all because of Covid-19 and the fact the fans will not be paying at the turnstiles for the foreseeable future – and because many sponsors – small, local businesses – can no longer afford to support the club.

The fundraiser to Save Shankly’s Reds has already been supported by Liverpool FC legends John Aldridge, Alan Kennedy and Jimmy Case.

More details are on the funding page at https://www.crowdfunder.co.uk/save-the-reds