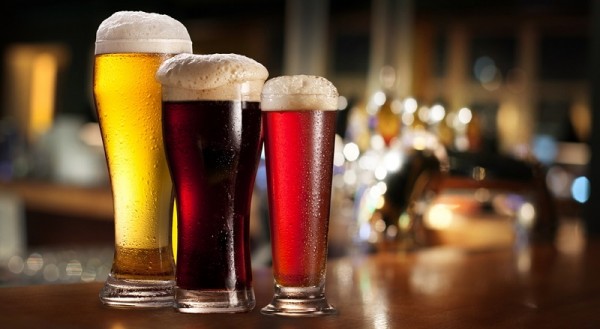 Pubs, cafes, restaurants and hairdressers around Eden have been urged to keep an accurate record of customers contact details, including names, contact number, date and time of visit.

The appeal by Eden District Council comes after a number of pubs in England had to shut after customers tested positive for coronavirus. Landlords at the pubs were praised for being able to contact customers to alert them about the risk.

Emma Brass, principal environmental health officer at the council, praised hairdressers, pubs and other businesses who had opened for the first time at the weekend, but said that the recording of customers’ details was an obvious area that could be improved.

Officers visited around 85 different businesses on Saturday and were impressed with the efforts businesses had made to keep people safe, she said.

“Pubs and other businesses around Eden have risen to the challenge and found new ways of working. Pubs are at the heart of our communities and it was nice to see people out socialising, but there were some areas for improvement.

“Members of the public need to play their part too and maintain social distancing which means keeping 2m apart where possible and 1m plus if there are mitigating circumstances controls . People also need to keep thoroughly washing their hands too,” she added.

Some pubs are being advised to rethink how they comply with the requirement to keep a record of customers as some had failed to keep a note of phone numbers and others had just left a notebook out for people to complete.

One of the best approaches seen locally had been taken by a number of pubs where customers had filled out a slip of paper which was then put into an envelope to be kept for 21 days before being destroyed, Emma Brass said.

“Businesses and their staff have really tried their best which is good to see and in some cases have had to spend quite a bit of money to comply with control measures.

“We just need to remain vigilant because, as we have seen nationally with a number of pubs shutting, the virus is still out there in the community,” she added.

Cllr Karen Greenwood, resources portfolio holder, said: “I would like to thank Eden’s fantastic landlords and business owners for all their hard work and co-operation with our officers around the easing of the lockdown.

“We have an excellent hospitality industry in Eden which is much appreciated by locals and visitors alike. I hope everyone will support them over the summer as they build up their businesses again.”