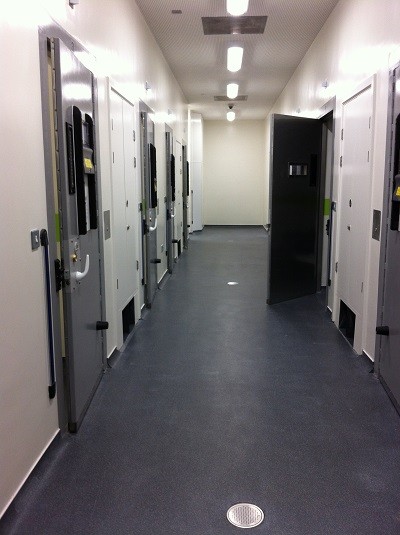 Due to COVID-19, the Independent Custody Visitors (ICVs) have adapted their way of working and now conduct police custody checks over the phone.

Commissioned by Cumbria’s Police and Crime Commissioner, Peter McCall, the scheme operates with a team of volunteers who are independent from the police and regularly check on the welfare of detainees in custody suites across the county.

Unable to attend custody suites in person, the ICVs call without notice and speak to the Custody Officers regarding the welfare of their detainees, checking they have enough food and water, that their holding areas are clean and that detainees have received the correct medical care and attention. When possible, the volunteer also speaks to a detainee and asks how they have been treated during their time in Custody and reports any issues to the Police and Crime Commissioner.

Peter McCall comments: “Our ICVs are an extremely important part of our organisation. They make sure everything is impartial and unbiased and that we are running everything as we should.

“Covid-19 has put a halt to their visits as their safety, as well as the Officers and detainees, is our main priority.

“However, we have been able to set up remote visits over the phone so that the ICVs can continue to carry out checks and make sure that the Constabulary are doing everything in their power to make detainees safe. The IVCs also check that the detainees physical and mental wellbeing is as well as it can be.

“I would like to thank the IVC volunteers for all their hard work and especially for their patience during the past few months.”