A Film Guide to the Wildflowers of the Westmorland Dales 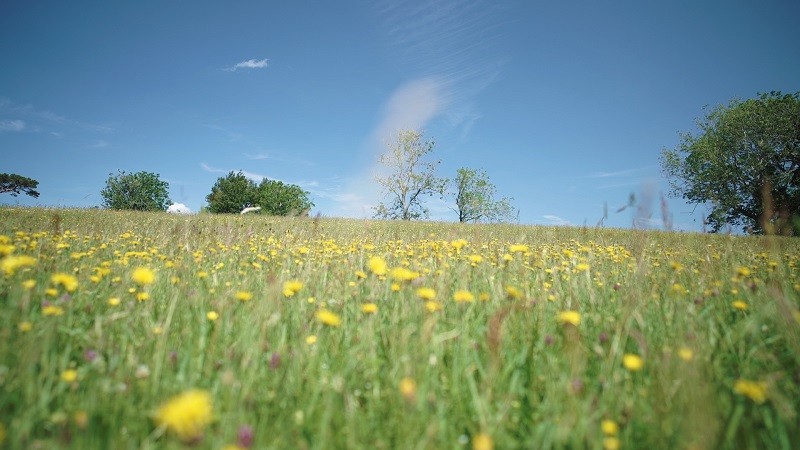 The Westmorland Dales and Cumbria Wildlife Trust teams have joined up with local photographer and filmmaker Jon Chappell to produce a series of short films designed to help you identify the most common meadow wildflowers. So if you don’t know your meadow crane’s-bill from your wood crane’s-bill, or your oxeye daisy from your pignut then these films are for you.

The Westmorland Dales is home to some of the best flower rich meadows and verges in Cumbria, with a stunning array of wildflowers on display in June and July in particular. But apart from our daily walks during lockdown we may have missed the chance to enjoy them and, if we did, may not be familiar with all of their names.

Detailed close-up footage of the wildflowers has been captured at locations near Ravenstonedale in the spectacular meadows of Bowberhead and Piper Hole farms. The work forms part of a project to conserve species-rich meadows, grasslands and verges; just one of many projects being delivered by the Westmorland Dales Landscape Partnership Scheme, funded by the National Lottery Heritage Fund.

Christa Nelson from Cumbria Wildlife Trust said: “Nationally these meadows have declined by 97% over the last 50 years but here were working to conserve them for all to enjoy. We’ve been surveying meadows with volunteers and restoring them with local famers and landowners, but it’s great to be able to share that work more widely. You can read more about our work at Bowberhead farm on our website at: www.cumbriawildlifetrust.org.uk/news/trust-saves-rare-wildflower-hay-meadows-westmorland-dales”

Nicola Estill, community engagement officer from the Westmorland Dales team and Friends of the Lake District said: “We were really disappointed that National Meadows Day couldn’t take place this year.  So we thought, why not produce a series of films to capture all these wildflowers when they were at their best? Luckily, we had local talent at our disposal and called on Jon Chappell to work his magic!”

Photographer and filmmaker Jon Chappell said: “I have always enjoyed filming wildlife. I did a few jobs for the BBC Natural History Unit (NHU) and I’m fascinated by the behind-the-scenes sections of Blue Planet and other such epic nature shows. Filming flowers or animals in Cumbria involves the same technical challenges as filming for the NHU but it’s nice to be close to home.”

20 films have been produced in total, 19 featuring individual meadow wildflowers and one combining all of the footage. So, pay a visit to the Westmorland Dales website at www.thewestmorlanddales.org.uk and identify your crane’s-bills before summer’s out.

The Westmorland Dales Landscape Partnership Scheme, which has been funded by a grant from the National Lottery Heritage Fund, aims to engage people in revealing, conserving, enjoying and sustaining the hidden heritage of the Westmorland Dales.