Police have today named a man who tragically lost his life in a suspected stabbing in Gateshead.

At about 8pm on Friday (September 11) police received a report that a man had suffered injuries consistent with a stabbing in the Leam Lane Estate.

It is believed the incident took place inside an address in Chevington before the victim walked out into the street and collapsed.

He was taken to hospital by paramedics but sadly he died despite the efforts of medical staff.

Detectives launched a murder investigation and three people were arrested in connection with the alleged assault.

Two suspects remain in police custody at this time while a 30-year-old woman has since been released with no further action.

This morning (Sunday) police have confirmed the victim is Daryl Fowler, 28, who lived in the Leam Lane Estate. Specialist officers continue to support his family at this difficult time.

In a statement released today, his family said: “We are totally devastated at our loss of Daryl. He is going to be such a big miss.

“Our hearts are breaking right now, we would appreciate that you will let us grieve in privacy thank you.”

He said: “We believe this has been an isolated incident between individuals who are known to each other, with no wider risk to the public.

“It is tragic that someone has lost their life and our officers will continue to offer Daryl’s family all the support they need. We would that their privacy is respected at this difficult time.

“Our cordon has been reduced but police will remain in the area today to carry out enquiries and offer reassurance to the local community.

“We would continue to ask anyone who has information that may assist police to contact us by calling 101 or reporting it through our website.”

Anyone who has information about the suspected assault is asked to contact Northumbria Police on 101 quoting log 1097 11/09/20.

You can also report online at the Northumbria Police website or report anonymously by contacting independent charity Crimestoppers on 0800 555 111. 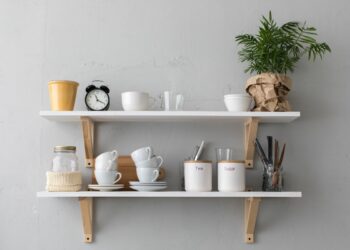 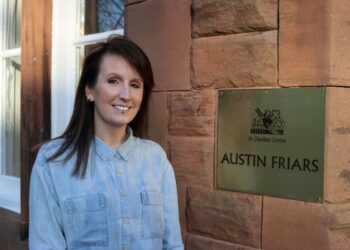 A man has been arrested on suspicion of sexual assault after an incident in Windermere.