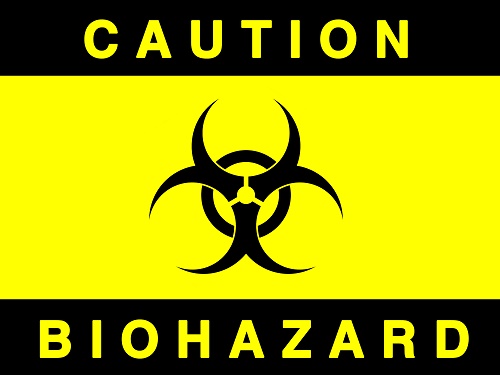 South Lakeland District Council has been notified by The Department for Environment, Food and Rural Affairs (DEFRA) of cases of Avian Flu involving swans on the canal at Ulverston.

The council understands that a number of swans have died in the area of the canal and that tests have shown positive results for Avian Influenza H5N8.

DEFRA has been notified and Public Health England has confirmed that the risk to public health is very low.

DEFRA advice is that Avian Influenza is not connected to the COVID-19 pandemic which is caused by the SARS-CoV-2 virus which is not carried in birds or poultry.

There have been a small number of cases of Avian Influenza also detected in other parts of England.

There have been a number of confirmed reports of Avian Influenza in wild birds including geese and swans in the Netherlands and northern Germany in recent weeks. These wild birds are all on the waterfowl flyway from breeding grounds in western Russia, where the H5N8 strain was reported in poultry in mid-October.

Bird keepers, including those with domestic poultry should remain alert for any signs of disease, report suspected disease immediately and ensure they are maintaining good biosecurity on their premises.