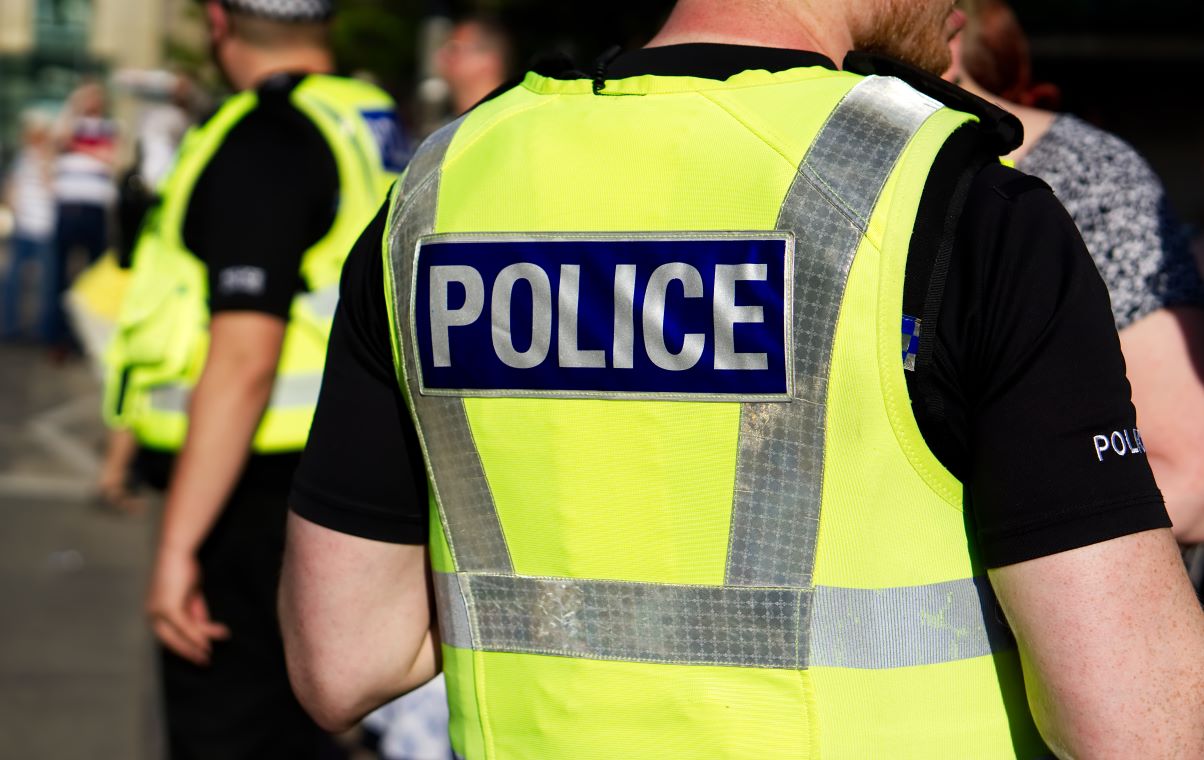 Police are appealing for witnesses after a bike was stolen from outside a Whitehaven shop on Saturday.

The white Muddy Fox bike, with disc brakes, bull bars and a gel seat, was taken from a shop on Flatt Walks at around 5.30pm.

The incident is reported to have involved two men.

The males are described as white and in early 20s.

The men were last seen heading in the direction of Mirehouse.

Anyone with information or who witnessed the incident is encouraged to contact police on 101 quoting log number 159 of 17 April 2021. 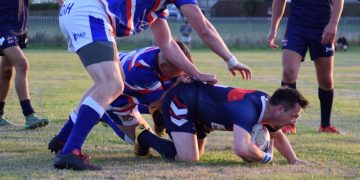