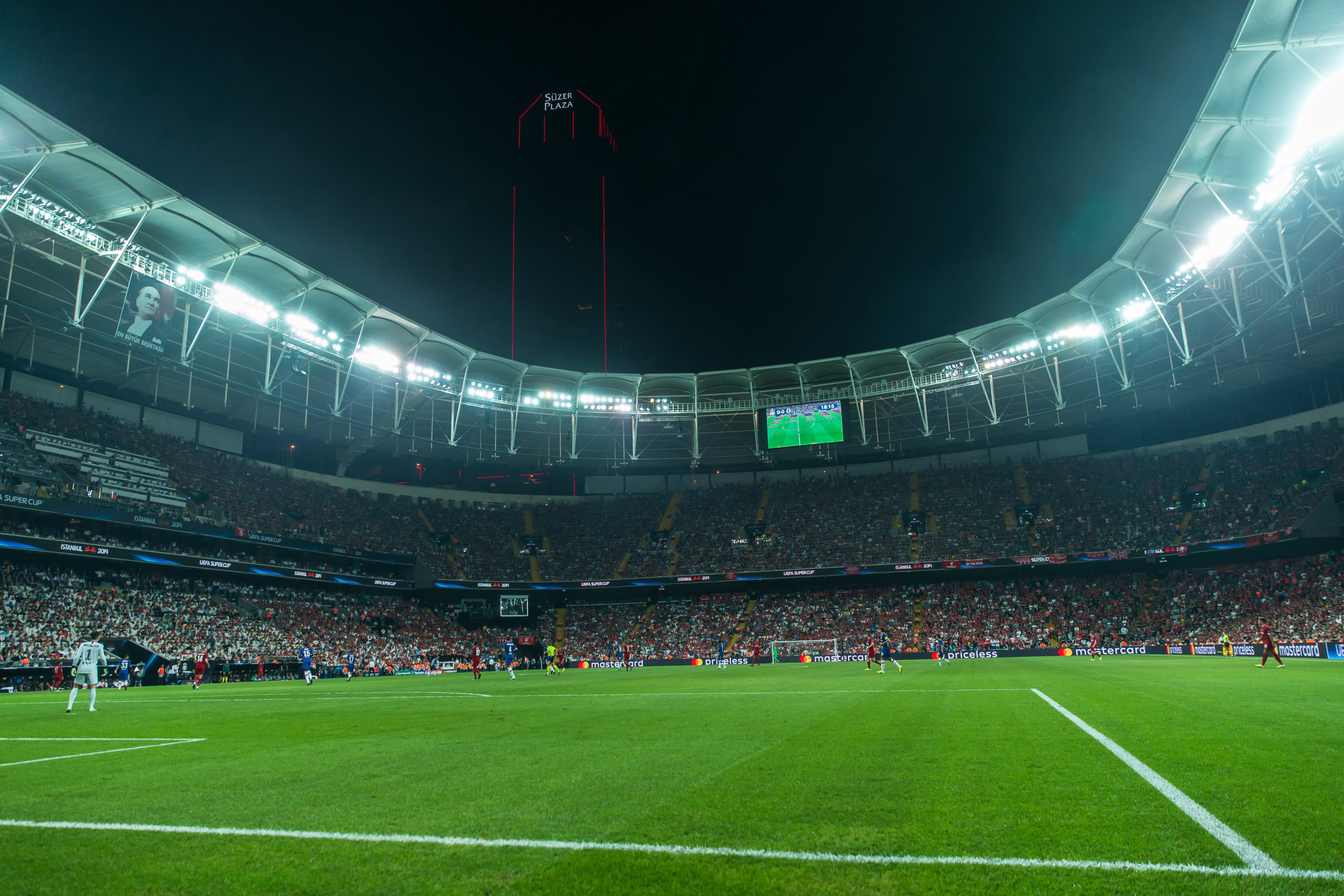 A Cumbrian MP says the proposed European Super League is a “recipe for failure”.

The future of the European footballing landscape descended into turmoil on Sunday when 12 of the world’s biggest football clubs revealed they had agreed to form a European Super League competition, with funding said to be promised by US investment bank J.P Morgan.

The announcement has been met by universal condemnation from governing bodies UEFA, FIFA, The Football Association and the Premier League, as well as a backlash from fans across the UK and beyond.

Critics say the move would create a “cartel” amongst the continent’s biggest clubs and drive an even bigger wedge between them and clubs of smaller stature.

Many believe the move is driven by a desire for more power and a greater cash incentive for the clubs involved, with the winners of the EuropeanSuper League picking up close to 400 million euros, compared to the 120 million euros that is given out to the Champions League winners – Europe’s current elite club competition.

Those in favour say the league would provide a more interesting spectacle for fans worldwide and would help to cement the future of the sport, with promises of more cash for the entire football pyramid.

The clubs involved want to carry on playing in their respective national leagues, but would also play each other in a new midweek competition.

“My personal view is that this is not in the interests of football,” said Carlisle MP John Stevenson.

“The current structures are working well and provide great entertainment for fans up and down the country.

“Creating a league with no relegation and promotion will be a recipe for failure.

“It is something I would not agree with if it chooses to go ahead.”