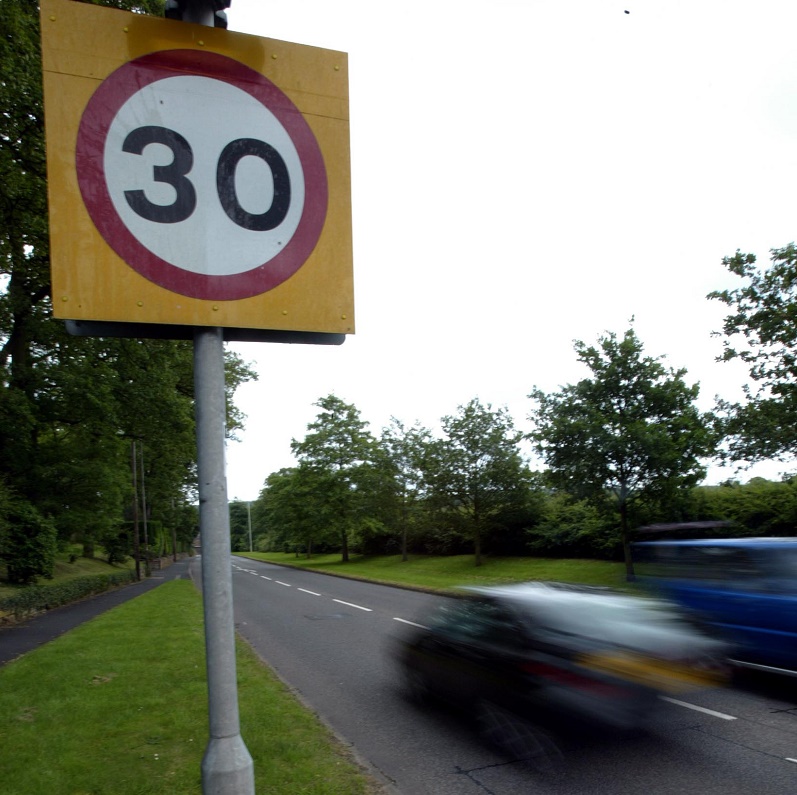 A series of proposed speed limit changes have been announced in Allerdale after a review by the council.

Following a review of speed limits across the borough, Cumbria County Council is launching a consultation from today until May 21, to gather feedback and views on proposals to change speed limits in three separate locations in Allerdale.

The changes which are being proposed are as follows:

The proposed changes are to introduce a 40mph speed limit through Micklethwaite on the A596.

This proposal comes as a result of an independent Engineering Safety Study carried out along the A596 Micklethwaite. The study indicated that a reduction in speed limit would help to prevent the number of accidents and collisions.

The proposed changes are to reduce part of the existing 50mph speed limit to 40mph, through the village of Dovenby. This proposal also comes as a result of an independent Engineering Safety Study carried out along the A594 Dovenby, which found that a reduction in speed limit would help to prevent accidents and collisions.

The proposed changes are to extend the existing 30mph speed limit from its intersection with School Brow in a north-easterly direction to a point adjacent to St Bridget’s Church.

The proposed speed limit reduction is intended to provide a safer walking route to school for pupils attending from the new St Bridget’s Close estate and Low Road.

The survey has been sent by post to residents in the affected areas. The survey can also be taken online here, and further information is available via the council website.

Keith Little, cabinet member for highways, said: “Road safety is one of the top priorities for the county council and I am pleased that we are holding a consultation to understand the views of local people.

“Reviewing speed limits and analysing traffic data is an important aspect of the work of our highways teams, and the ultimate goal is to enhance road safety and reduce accidents on our roads.

“I’d urge everyone to respond to the survey so that we have as much information as possible when making final decisions on proposals to change speed limits.”