A man has been given an indefinite restraining order and required to do 250 days of unpaid work following an assault on a woman.

The sentence follows an incident that occurred in November 2020 in which Cowan assaulted the woman causing broken ribs along with other injuries.

Cowan’s restraining order prevents him from contacting the woman by any means and not to go within 100m of the woman’s residential address.

Detective Constable Julie Robinson said: “Cowan showed no remorse for his actions and the fear that he caused. I’d like to thank the victim for her bravely coming forward and reporting the abuse faced.

“Domestic violence is a priority for Cumbria Constabulary, and we take a proactive and sensitive approach to investigating incidents which are reported to us.

“Our officers are committed to tackling all types of domestic abuse, prosecuting those responsible and working with partner agencies to support victims and survivors.

If you have been the victim of domestic abuse, or are concerned for someone who is, you can report this in the safety of your local police station, online here at www.cumbria.police.uk/reportit or by calling 101. Always dial 999 in an emergency. 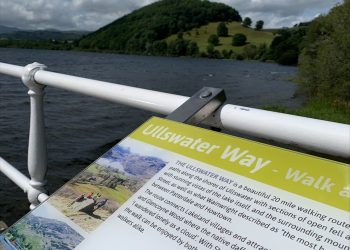 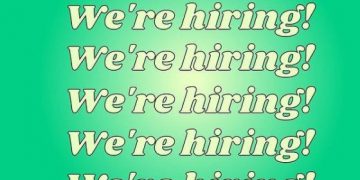 Time is running out to apply for an exciting opportunity for young people interested in multimedia journalism.