By-election win for Liberal Democrats in Corby and Hayton

The Liberal Democrats have secured a win in a Cumbria County Council by-election.

Roger Dobson has won the Corby and Hayton seat on the county council with 857 votes. The only other candidate standing in the election was Tim Cheetham for the Conservatives, who picked up 350 votes.

The election was called after the resignation of independent councillor William Graham on June 11, who had served as a county councillor for seven years.

He stepped down due to ill health. 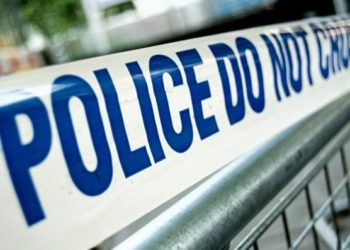 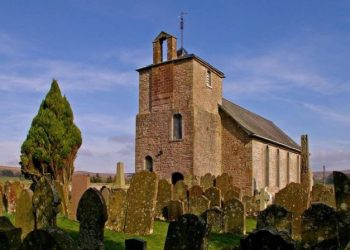 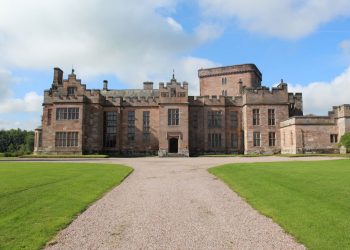 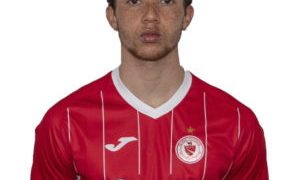