A Kendal woman has released a song inspired by her grandparents’ fight with dementia.

Holly Lovelady, 22, wrote Steal the World inspired by her grandmother Maureen Lovelady who is living with vascular dementia and in memory of her grandad Francis.

Holly, originally from Merseyside, has recently set up a JustGiving page and will be donating the funds she raises from the song to Alzheimer’s Society.

She has sung since she was little and used to sing with her late grandfather Francis, who passed away earlier this year aged 82 with both Parkinson’s and Dementia.

Holly’s mother Barbara said: “This song is so special to us as it is in memory of my father Francis, Holly’s grandad, and inspired by my mother who is living with dementia who was diagnosed with dementia seven years ago.

“Holly has been writing songs for a long time now and puts them on YouTube and other streaming platforms and has already made herself a big fanbase both in the Merseyside and the Cumbria area.

“She wrote Steal the World when she was 16. It was only when an old college tutor heard some of Holly’s songs, she said that Holly had to do something with them and that is why we chose to get in touch with Alzheimer’s Society.”

Holly added: “I wrote this song a few years ago when I was with both my grandparents and that is why it now feels so important to get it out there to raise awareness of and funds for dementia.

“Both being inspired by my grandmother but also in memory of my grandad. We know he would have wanted me to do this and would be very proud of me.

“Mum and I know first-hand what it is like to care for someone with dementia as we became my grandmother’s main carers after grandad died.

“‘Steal the world’ is about living each day the best you can because you don’t know what tomorrow will bring. You steal the world today, but then have to give it back tomorrow.”

If you would like to donate to Holly’s cause, visit Justgiving here. 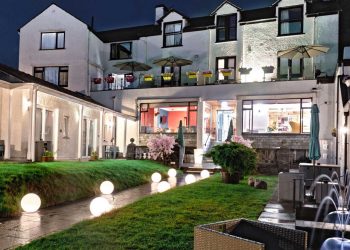 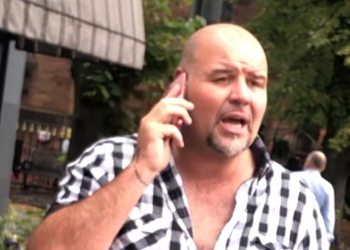 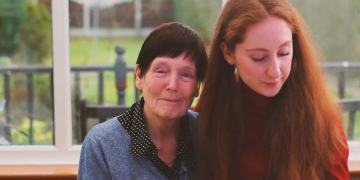 A Kendal woman has released a song inspired by her grandparents' fight with dementia.