The Cumbria Leagues – one in the Divisional pyramid and the other cast as the Shield League – could hold the key to the future of the sport in the county.

One-team clubs, and those higher up the pyramid with second teams, need a thriving competition in which they can develop and grow in numbers.

With leading Lancashire clubs tending to snub Cumbria, and with the prospect of social rugby within the county returning to what it was 40 years ago, there is clearly an urgency to establish a well-organised, vibrant competition.

A start has been made, with two senior clubs moving their second teams from Lancashire competitions into the Shield League, known as Cumbria 2.

There was disappointment that Silloth dropped out of Cumbria 1 at the last minute, and Moresby weren’t quite ready to join Cumbria 2, but hopefully those club decisions will be reversed.

Both competitions are up and running with seven games over the weekend and hopefully a full programme this Saturday.

Creighton A started with a friendly against Upper Eden A in the Shield League but will be playing on a competitive level from September 25.

In the Cumbria League the best game was at Hawcoat Park where the hosts held off Egremont to win 29-21.

The top game was expected to be at Upper Eden but the Kirkby Stephen side proved much too strong for Workington as they came out on top 62-7. There was a similar score-line at Creighton where the home side beat Millom 64-10.

In the fourth game Whitehaven were 37-7 winners over Furness at the Playground to get their campaign off to a good start.

The Shield League (Cumbria 2) launched on Friday at Keswick where the home seconds lost 19-0 to Aspatria Eagles.

The game was played at quite a pace and intensity, considering the long lay-off with the Eagles forwards dominating the early scrums.

Skipper David Humes led from the front and was one of the try scorers, along with young James Dowling and Guy Reed with Lee Holiday converting two.

The game was  played in great spirit and didn’t deserve two red cards, but was a sign of how new rules need followed.

There was a cracking atmosphere, a big crowd with music festival disco over in the next park, and the weather was perfect making it a grand night in Keswick. 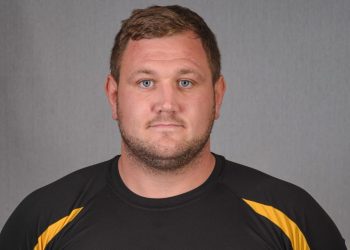 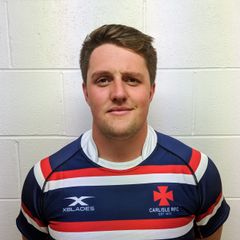 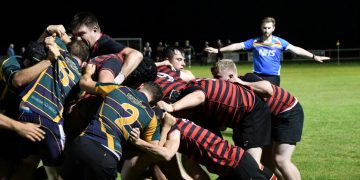 The Cumbria Leagues – one in the Divisional pyramid and the other cast as the Shield League – could hold...