A 46-year-old man has been sentenced to six years and nine months imprisonment for communicating with young girls and collecting indecent images of them.

Timothy Jackson contacted seven children, aged between eight and 13-years-old, on online chat sites between 2017 and 2018 and encouraged them to send him indecent images.

The mother of an eight-year-old girl in south Cumbria found her on a video call with Jackson and contacted the police.

Following an investigation by Cumbria police, he was arrested in Lincolnshire in October 2018. After examining his IT equipment police found evidence that he had communicated in a similar way with six other children across the country and had created an image library of all the exploited girls.

He pleaded guilty at an earlier hearing to 13 offences including causing or inciting a child under 13 to engage in sexual activity, sexual communication with a child and possessing indecent images of children.

The judge issued also him with a Sexual Harm Prevention Order, he must sign the Sex Offenders Register for life and his IT equipment, used in the commission of the offences, are to be forfeited and destroyed.

Brett Gerrity for the CPS said: “Timothy Jackson is a dangerous sexual predator who sought out children as young as eight years old on online chat sites in order to sexually exploit them for his own depraved sexual gratification. He showed utter disregard for the damage he would be causing to these young and impressionable children.

“The CPS and Cumbria police worked closely together to build a strong case against him, which we presented to the court outlining the full extent of Jackson’s online campaign of exploitation against his vulnerable victims.

“I hope that all those affected by his depraved actions will be able to move on with their lives and will see that justice has been served as he begins this sentence. Other children are now safe from this very real threat to their childhood .” 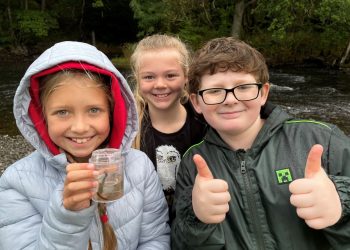 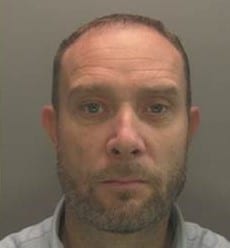 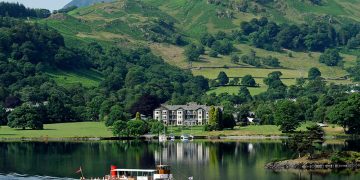 Inn on the Lake is looking for a junior sous chef.