The winners of this year’s Diverse Cumbria Awards have been revealed.

Last Friday the awards show, now in its fifth year, was hosted at the Halston Hotel in Carlisle.

Diverse Cumbria’s founder, Ben Vollans said: “It really is a privilege to have created and run these awards over the last five years. There has been a huge increase in the number of nominations we get in every year, with many new projects popping up and people doing the most amazing work in pursuit of equality, diversity and inclusion in Cumbria is phenomenal!

“I am very excited about next year and have already started the planning. The highlight of the evening for me is always the same thing, to know who the winners are and to be able to stand on the sidelines and watch their faces as their names get called out.

“The look of pure shock and disbelief is why I created these awards in the first place because these people don’t do this work for the recognition, they do it because they care and are passionate about making Cumbria a safe and equal place for everyone.”

The evening culminated in a performance by local sensation Danny Dunnery. The date for next year’s event is due to be announced soon.

The recipient of the Lifetime Achievement Award for 2022 was Sheila Gregory.

“I was really delighted to win the award,” she said.

“It was a total surprise but it’s nice to be appreciated in such a way. Diversity and inclusion have been so important to me through my working life, and it means a great deal to me that colleagues in the field felt I deserved the award.” 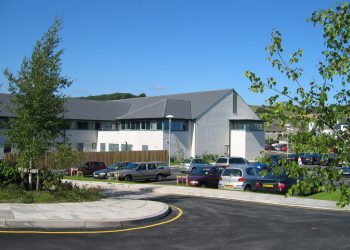 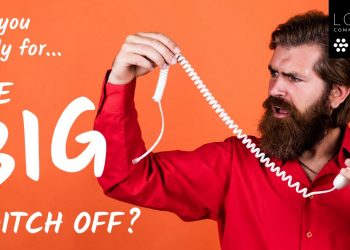 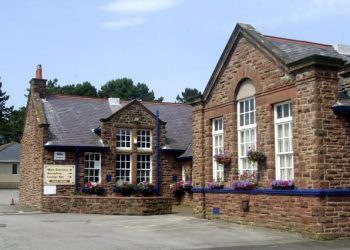 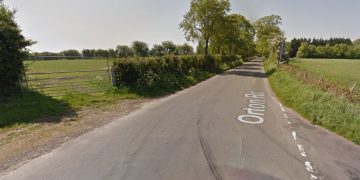