The newly-reformed Cumbria Wildfire Group has been engaging with organisations/national bodies, with an interest in managing and/or preventing wildfire risk in Cumbria, or who have capabilities that could be utilised during a wildfire incident.

Most of these organisations now have representatives on the group along with the Cumbria Fire and Rescue Service. The group is very keen to welcome further representatives to join and work towards managing the increased wildfire risk in the county.

Wildfires are becoming much more frequent and rapidly increasing in intensity across the whole of the UK. Climate change and changes in land management practices increasing the fuel load are the primary causes of risk.

The Government, through Defra, the Home Office and the fire service are keen for this risk to be managed effectively. The England and Wales Wildfire Forum is a strategic level forum that advises government departments and national bodies on wildfire issues. Cumbria Wildfire Group has a direct link to this forum.

There have been two large wildfires and a number of smaller incidents in Cumbria this year, with the group expecting a year-on-year increase in these types of incidents. Climate change is creating weather extremes but also significant changes which will increase the risk of wildfire occurrence – warmer wetter winters and longer drier springs and summers.

The worst of wildfires: 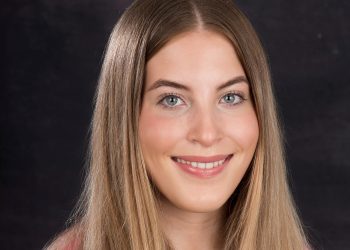 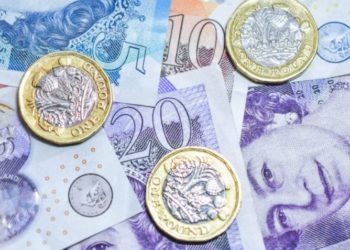 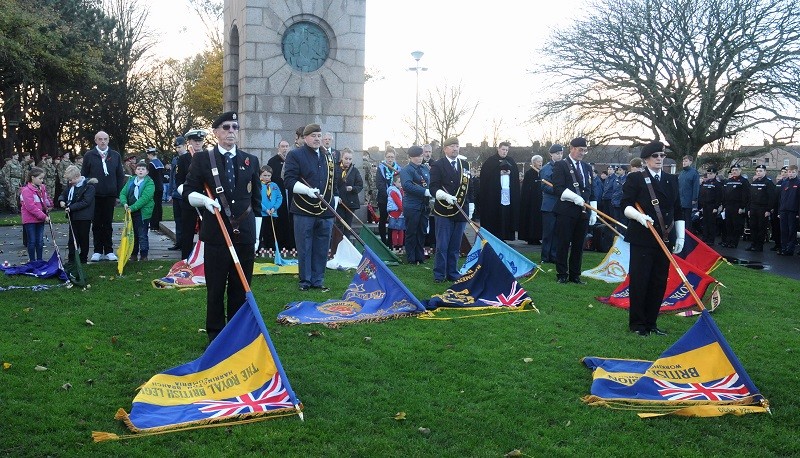 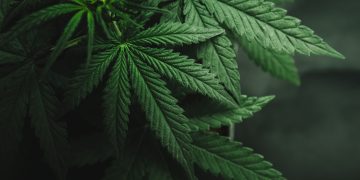 Detectives have charged two men following the discovery of cannabis with an estimated value of £1.6m at a disused building...