A burglar was stopped in the act by a resident.

It happened on November 17 at an address in Mayburgh Avenue, Penrith.

A man entered the address but left after being disturbed by the resident.

Nothing was taken and the resident was unharmed.

The man was described as being white, in his forties, with dark hair. He was carrying something green.

Anyone with information about the man, or with CCTV or dashcam footage that may have captured anything is asked to contact officers.

You can report online at www.cumbria.police.uk/report-it, quoting incident 103 of November 17. You can also call 101. 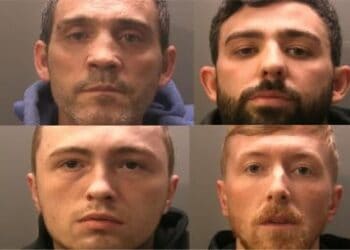 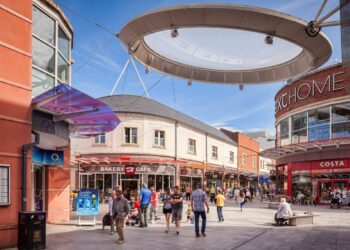 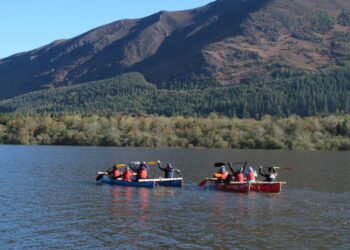 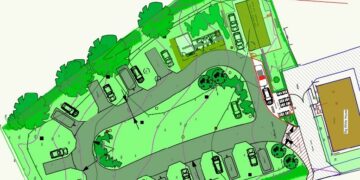