How to spot romance fraud while online dating

It has been revealed that almost £92 million has been lost via internet romance scams – and police are urging families of online daters to help protect their relatives.

Fraudsters often use a range of stories to get victims to transfer them money without it raising suspicion.

The stories are often believable, to a certain extent, and something that the victim would find hard to say no to, especially because of their emotional attachment.

Examples of stories include funding travel to visit the victim, money to pay for emergency medical expenses, lucrative investment opportunities and pretending to be military personnel or working overseas.

Detective Sergeant Jonathan Kelly said: “These scams can be extremely sophisticated and those victim to such a scam should not be embarrassed and are encouraged to report it.

“Many victims are convinced that the person is real with the fraudster gaining the victims trust over weeks with fabricated details on their lives, before a story is produced asking for money. These will have a variety of emotive reasons and as the emotional relationship has already been formed, victims often transfer money without a second thought.

“We would urge people to protect themselves and make family members aware of the warning signs if they are online dating who might not be aware of the type of scam.

“Together with our partners, we are urging people to look after themselves online and aim to spot the signs of romance fraud.”

“People can easily be tempted into these relationships, genuinely be conned to trust the fake identities romance fraud scammers create and be led to believe that  they have met their perfect partner.

“Scammers deliberately develop deep relationships online with their victims, abusing their trust, when all along their intentions are only ever criminal, to steal money and personal details.

“With so many people keeping in touch and socialising with each other online, it’s vital that we raise awareness of how to spot the signs of romance fraud, to prevent these scammers from manipulating and damaging innocent people’s lives.

“I strongly urge people to be very cautious when meeting people online and if anything seems suspicious end the contact or seek help.”

Daters who strike up online relationships between Christmas and Valentines Day tend to be the most susceptible to romance fraud.

How to help protect people you know are online dating

However, police said this was not likely to be an accurate picture, as romance fraud was a crime victims were less likely to report.

Half of romance fraud victims were women, just over a third (39 per cent) were men and some victims (11 per cent) did not report their gender.

Anyone who is speaking to people they do not know or have not known for a long period of time should follow the Take Five To Stop Fraud advice, police said. 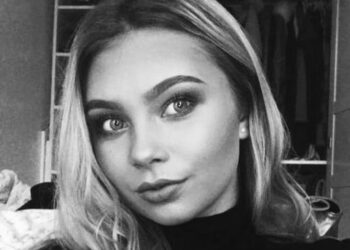 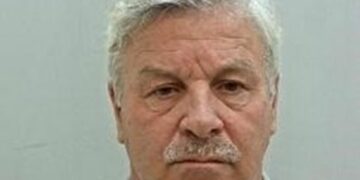