Cumbria police is urging business owners to stay alert to fake cash in the county.

Joshua Roelants, 19, of Park Avenue, Windermere, was given an 18-month suspended prison sentence by Carlisle Crown Court after he tried to pass counterfeit money to a shop owner.

The shop owner alerted police after the incident, in May last year, and police subsequently found £1,000-worth of fake money in Roelants’ control.

South Cumbria officer PC Adam Roberts, of Windermere Police Station, said: “Counterfeit currency is a threat to the economy and can extend to more than a simple loss of goods or services.

“Whilst some may view offences such as these minor, they can have long lasting and serious ramifications to the sustainability of businesses in our communities, many of whom are feeling the effects of the last two years.

“This sentence shows that the courts take a dim view of offences where currency is concerned and reiterates the value of business owners remaining vigilant when taking payment.

“The recovery of this sum has removed it from circulation and distribution locally and it will now be destroyed.

“We would continue to advise businesses to remain alert to counterfeit currency and not to hesitate in reporting the passing or attempted passing counterfeit notes or coins”. 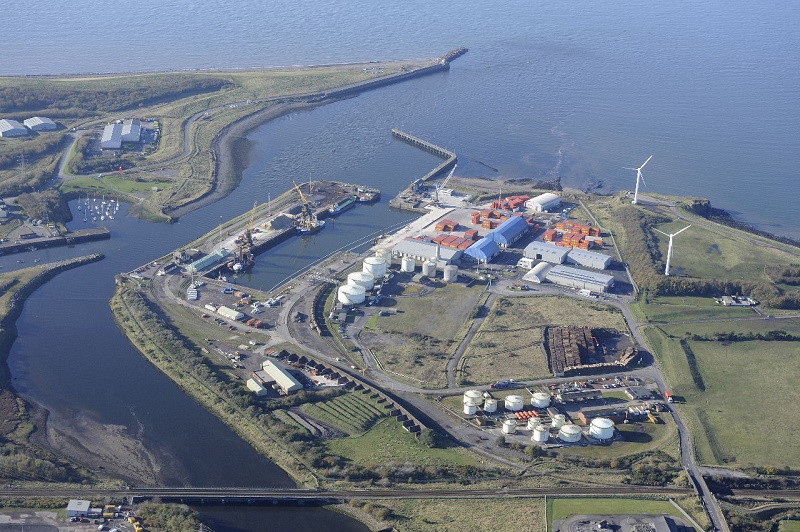 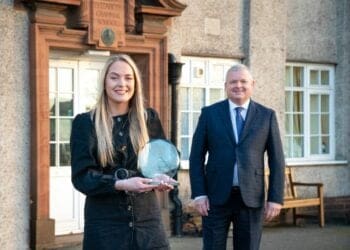