Holker Old Boys pushed their promotion claims with a hard-earned 2-0 win in their Cumbrian derby with Cleator Moor Celtic at Rakesmoor Lane.

The South Cumbrians are a clear third in the North West Counties First Division North table, five pints behind leaders and title favourites Bury AFC from the same number of games.

They are also just two points behind second in the table Golcar United with a game in hand, so can really look forward to play-off football at the very least.

Holker are a good footballing side, who like to play the ball on the deck and knock it around, and against Celtic they were able to captalise with two scrappy goals in the first half.

Celtic keeper Craig Rule did not make a proper connection to an attempted punched clearance and full-back Josh Woodend was able to take advantage with an accurate finish on 25 minutes.

Then 10 minutes later a shot from William McGladdery was probably going wide when it struck a Celtic defender and was deflected past the stranded Rule.

Celtic had not been without chances, the best of which camew at 0-0 when Ryan Hall went through with keeper Sam Stephens to beat but drilled his shot wide.

Then early in the second half top scorer Jay Wetherill had a chance to cut the deficit but the normally reliable finisher fired past the post.

An even second half failed to produce a goal but proved an enthralling contest between a side chasing promotion and rivals battling to drive away from the relegation zone.

Charlton faces a lengthy spell on the side-lines but Birdsall should be back for Saturday’s home game against play-off chasing AFC Blackpool.

For Holker Old Boys it’s the big test, a trip to leaders Bury AFC who have set their stall out to win the League and are on course with that ambition. 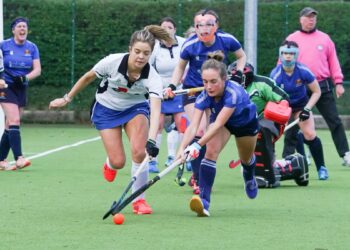 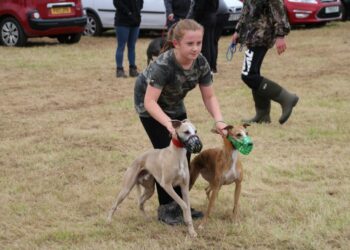 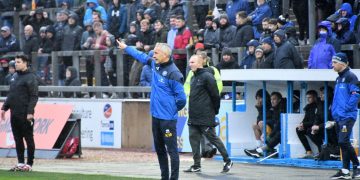 Carlisle boss Keith Millen has praised the way his players have been defending as a team but expects them to...