Police name husband and wife killed on A64 at Welburn 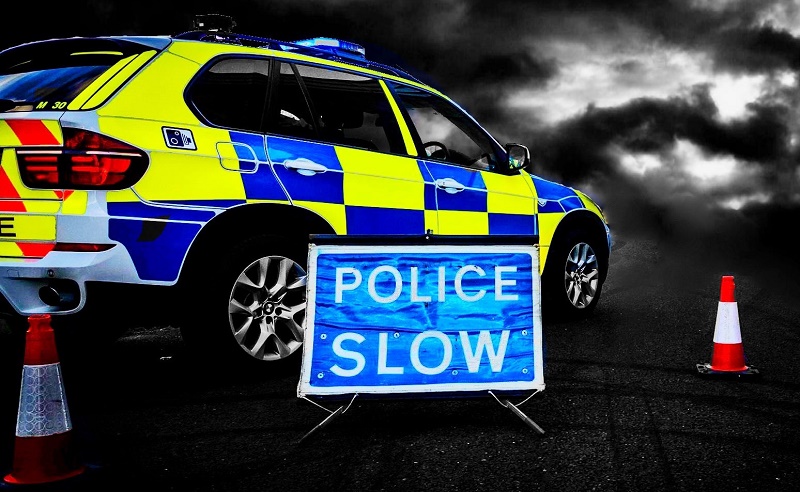 [N]orth Yorkshire Police is now in a position to name the married couple killed on the A64 at Welburn, near Malton, on 23 June 2017.

All close relatives have now been informed about the deaths.

The collision happened at around 10.55pm on Friday 23 June 2017 and the incident led to the closure of the A64 in both directions until 3.35am on Saturday 24 June to allow a full investigation of the scene.

It is believed Mr and Mrs McLaughlin were crossing the road from north to south at a bus stop – near the junction to Welburn – when the collision occurred with a white Vauxhall Mokka that was travelling east towards Scarborough.

The couple were pronounced dead at the scene by paramedics.

The driver of the Vauxhall Mokka, a man aged in his 50s from the Wakefield area of West Yorkshire, and his wife in the passenger seat, were uninjured but suffered from shock following the collision.

Police enquiries are ongoing to establish the full circumstances surrounding the incident.

Witnesses or anyone who recalls seeing the man and woman or the white Vauxhall Mokka prior to the incident, are urged to contact North Yorkshire Police on 101, select option 2, and ask for Gemma Wood. Or email [email protected] quoting reference number 12170110217. 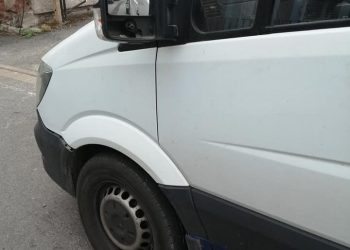 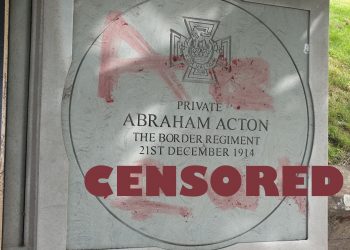 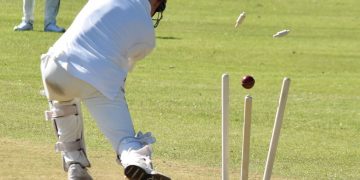