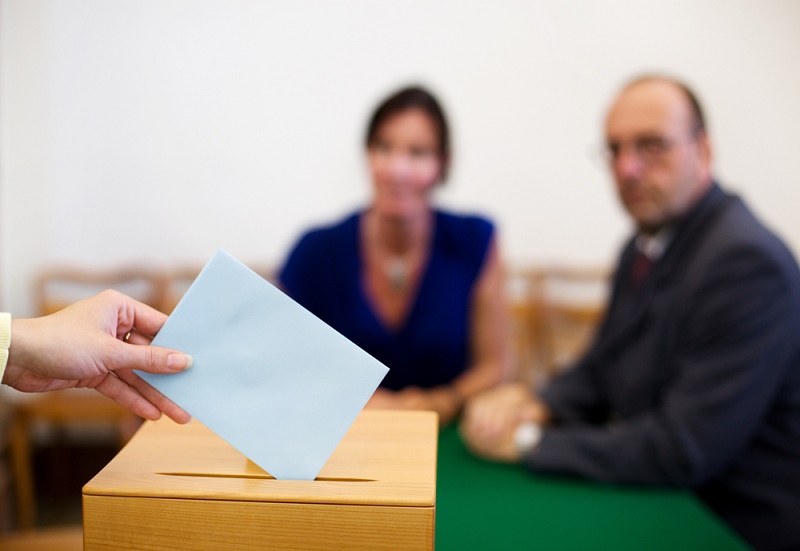 [A] referendum on a new Parish Neighbourhood Plan for Dalston will be held on Thursday 22 February.

Anyone who is entitled and registered to vote in the Parish will be able to vote in the referendum which will seek to establish public support for making the Plan part of Carlisle City Council’s planning policy for the area. It would then be used to help make decisions on proposed developments within the Parish.

Should more than 50% of people be in favour of the City Council adopting the plan, then it will be officially adopted into local planning policy.

It was submitted to Carlisle City Council to progress in May 2017. It has also been consulted on twice during its production, over the autumn in 2016 and the summer in 2017. The Plan was also considered by an independent examiner in September 2017, who ruled that the Plan was in line with regulations and should proceed to referendum.

Alternatively, paper copies can be viewed at the Civic Centre, Carlisle and at the Dalston Parish Council Offices at Forge Green, Dalston or at St Michael’s Church and Library in Dalston during normal opening hours.

Neighbourhood Planning was introduced in the Localism Act 2011, as a bottom-up planning initiative that allows local communities to have the opportunity to shape development in their areas by directly influencing the district’s development plan.

Dalston was the first Parish to elect to produce a Neighbourhood Plan in 2013. Carlisle City Council has provided guidance over the last four years but ultimately the plan has been written by local people for local people. The Plan will eventually form part of Carlisle City Council’s Development Plan, carrying the same status as the Local Plan when assessing planning applications within Dalston Parish. It will be used in planning decisions within the Parish.

The Plan is primarily concerned with the management of housing development, ensuring it reflects the unique and historic qualities of Dalston village and the wider Parish. It also seeks to boost the local economy through support for local employment development, and protect the local environment through the designation of a number of ‘Local Green Spaces’ of high value to the local community. 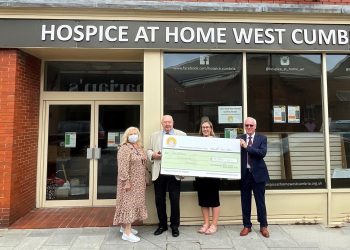 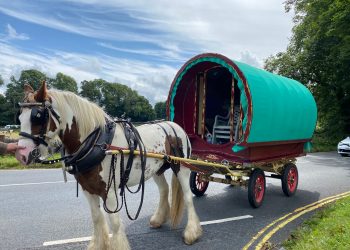 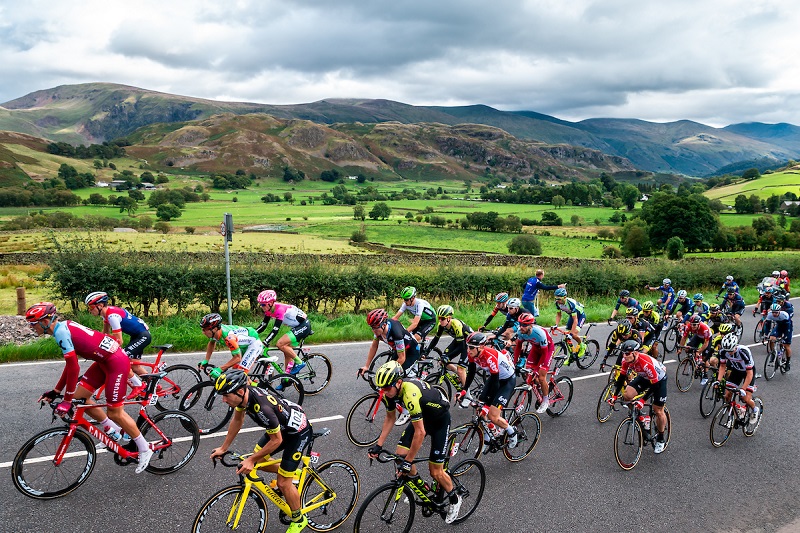 The full route of the Tour of Britain stage which will travel through Cumbria has been revealed.