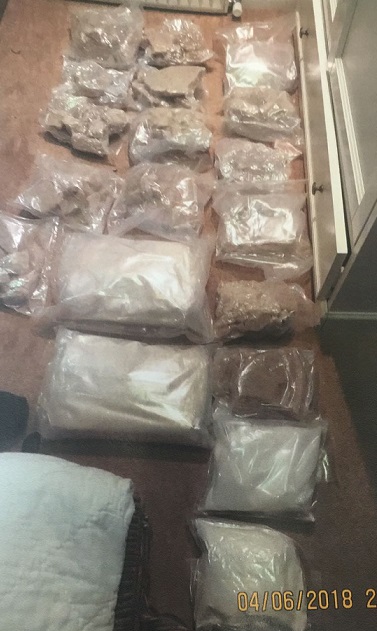 [T]hree men have been charged after National Crime Agency investigators recovered 30kg of cocaine with a street value of £3m.

Wayne Sudbury, 40, Christopher Rigg, 51, and Artur Jaku-Graham, 32, were all charged with conspiracy to supply Class A drugs and remanded into custody.

Sudbury will appear at Liverpool Crown Court on 4 July.

Rigg, and Jaku-Graham, both of no fixed abode, will appear at Mold Crown Court on 6 July. 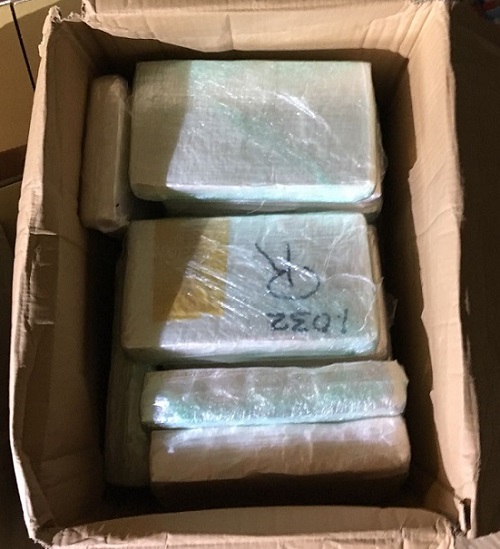 Border Force officers stopped trucker driver Rigg in a HGV at the Port of Holyhead, north Wales, in the early hours of Tuesday and discovered 26kgs of cocaine in the rear of the vehicle.

NCA officers arrested Sudbury as he parked his car outside his home at a similar time and Jaku-Graham was stopped in a van he was driving in Wrexham. Four kilos of cocaine were found in the vehicle.

John Coles, head of specialist operations at the NCA said: “We have taken a significant amount of cocaine out of the market in a fast-paced operation. The proceeds of the drugs would have gone back into serious organised crime, funding more and more offending across the UK and beyond.”