St Benedict’s sporting teams are continuing to thrive, with the Girls’ U14s Football Team being the latest to be crowned County Champions.

This tops off an already impressive season for St Benedict’s with both the U13s Girls and Boys already becoming County Champions earlier in the term.

The County Finals were played before the Easter Weekend at Carlisle Sheepmount, and involved various schools from Cumbria. St Benedict’s results were as follows:

This was the first game in the competition and both teams took time to settle into the game. Chances were few and far between, and although St Benedict’s dominated possession, they could not find that final pass to create a scoring opportunity.

St. Benedict’s started their second game in a much more positive way with passing more precise and their confidence growing. They worked hard in defence and were first to all balls allowing the game to move from attack to defence very quickly. The game was end to end but finally St Benedict’s broke the deadlock through a Leanna Giles goal. Maintaining possession was now key and St Benedict’s did this well to see out the game with a deserved 1 – 0 victory.

In the final game of the round robin competition St. Benedict’s knew that a solid victory was needed if they were to be crowned champions. They coped extremely well with that pressure and scored a very early goal through a Grace Houghton long range shot. The St Benedict’s girls were now in full flow playing with the accurate and flare that they show when momentum is with them. Goals were scored at a rapid rate with Leanna Giles adding 4, Sophie Douglas 3 and Emi Rudd 2.

Miss Powe, Subject Leader for PE commented: “After a slow start to the competition the girls showed true grit and determination to play some excellent football. They were deserved winners of the County Cup. The continued support of parents is always appreciated and once again the girls have done themselves and our school proud.” 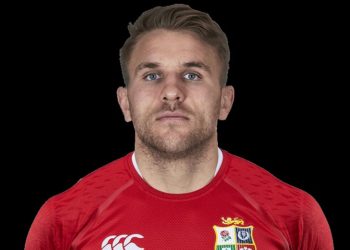 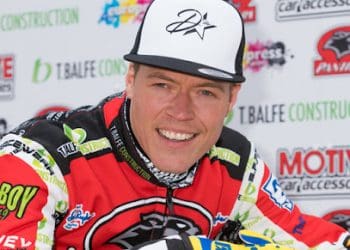 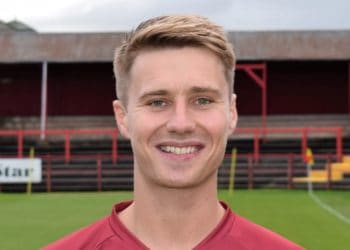 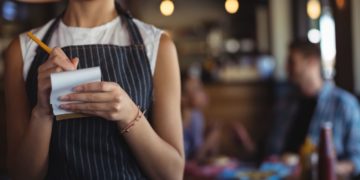