Man critical after A75 crash 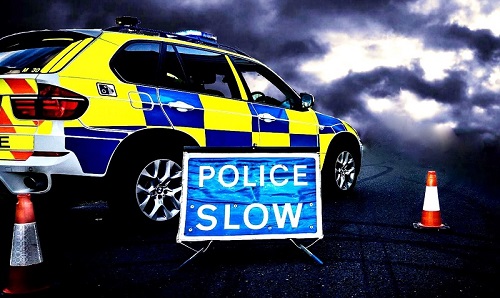 Police in Dumfries and Galloway are appealing for witnesses following a serious road traffic collision on the A75.

The three vehicle collision happened around 3.45pm on Friday 25 October on the A75 Gretna to Stranraer road at a junction leading to Arnmannoch, Shawhead.

A grey Volkswagen Beetle was involved in a collision with a black Vauxhall Corsa and white Ford Transit van.

The 79-year-old male driver of the Volkswagen Beetle was taken to Dumfries and Galloway Royal Infirmary where he remains in a critical condition.

Sergeant Jonathan Edgar, of Dumfries road policing unit, said: “Given the time of day there would have been a lot of traffic on the road so we’re appealing for anyone who saw the collision to contact us. Equally we’re looking to speak to people who stopped to assist or had dash cameras fitted to their vehicles around the time of the collision.